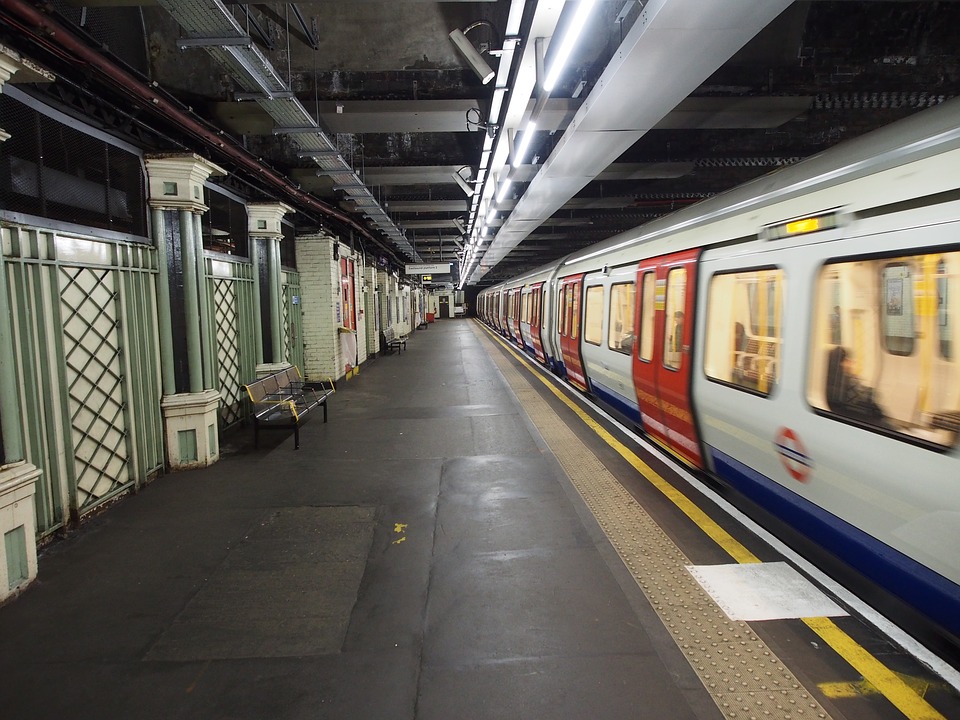 The number of people fainting during rush hour has increased

Transport for London data has revealed that since 2016, 825 people have either fainted or felt ill while travelling on the tube between 08:00 and 08:59.

This data has caused concern over heat and the issue of overcrowding; however, TfL has responded that they are ‘constantly’ trying to keep temperatures down.

Statistics released by the BBC have suggested that the most common day for the occurrence of people fainting is Monday.

King’s Cross St Pancras, which is considered the busiest station on the London Tube Network has recorded the highest number of fainting incidents between 2016-2018. This is closely followed by Liverpool Street and Green Park tube stations.

Head of operations on the Central Line, Chris Taggart, addressed various of complaints from passengers who felt that the temperatures were way too high. However, when asked what the solution to the “unacceptably hot conditions” were it was stated that the Underground and tubes would have improved air conditioning by 2030. However, this sparked outrage online over the fact that it would take TfL 12 years to implement a solution.

40% of the trains on the TfL Underground Network have air conditioning.

“The safety of our customers is always our first priority and our staff are trained to assist anyone who feels unwell”, a spokesman said.