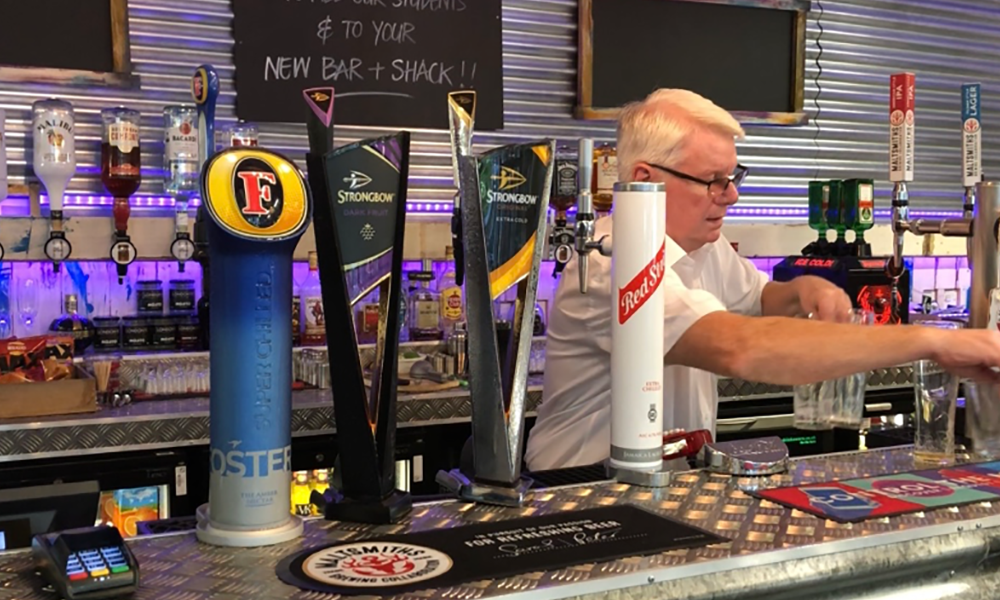 More and more people are opting out of drinking

Alcohol in London is notoriously expensive, with a double and mixer setting you back £15 in some bars and clubs. A pub in Borough Market recently came under fire for selling a pint for £13.40, three times the average price of a pint in London.

With a lifestyle in the capital forcing many students to work two or even three jobs, it’s becoming apparent that rather than spending exorbitant amounts of money on drinks in clubs, many students are taking the more dangerous route of a £10 ecstacy pill to see them through the night. The students we spoke to seemed to have a nonchalant approach to the topic of drug use, an attitude many of us have seen on the rise in recent years.

After the deaths of several young people at music festivals and events around the UK, vendors have been forced to reevaluate their attitudes towards drug use in young people, and focus on an approach that educates instead of reprimands. Drug testing facilities have been popping up at more events this year, with about 8,000 people estimated to have used them to see what was actually in the substances they were taking.

Fortunately, living in a city that perpetuates drug use through unreasonable alcohol pricing may bring about a change in attitudes to safe drug taking, instead of telling people to just stop taking drugs, which is turning a naive and blind eye to the problem of health and safety.