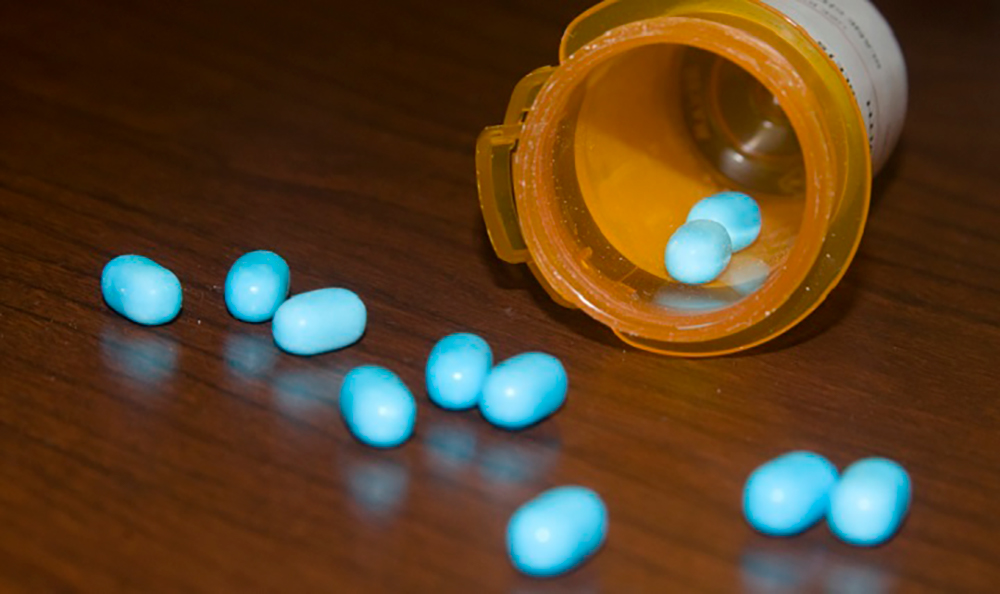 Ray Lakeman lost his two sons Jacques and Torin to the terrible effects of taking illegal drugs, after they tragically died from taking ecstasy together four years ago.

After his tragic loss, their dad is now taking a head on approach to campaigning for greater education on the issues associated with illegal drug use. His actions have been recognised by Sheffield’s Students’ union and inspired them to act too. The union has now begun publishing advice on how illegal drugs can be taken safely.

Ray Lakeman stated “If it happened to Torin when he was so opposed to drugs in the past it can happen to anyone, I think things changed for him when he went to university. I think it was just a way of fitting in and coping”.

But surely universities should be focusing on preventing students from taking the drugs in the first place.

Sheffield’s Student’s Union provide information in alliance with Loop, which is an external organisation which “runs initiatives to reduce the harm caused by drugs”. They provide information such as how to take safe dosages and how much water to drink in conjunction with this. The union denies any approach of which they are considered to be “normalising or promoting drug use”.

They believe it is more realistic to expect that some students will experiment with drugs and that they know how to do it safely, as around two in five students use illegal drugs, a recent survey by the National Union of Students (NUS) suggests.

But, is it really right for them to offer advice to students?