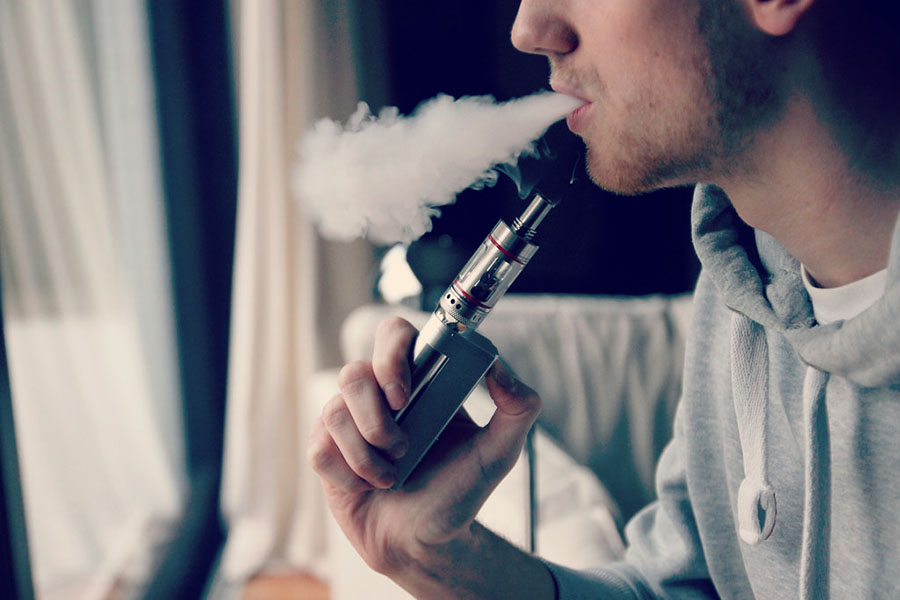 The United Kingdom is the world's second biggest vape market after the United States.

The campaign, which consisted of four pages in the Daily Mirror, urges smokers to quit. This on first sight may seem an unusual tactic from a company who have created a global revenue of 78 billion USD in this market.

However, Cancer Research UK have said that the company were trying to promote their smoking alternatives.

One of these alternatives is vaping. The vaping industry as of May 2018 is believed to be worth a staggering 22.6 billion USD.

One of the biggest users of vaping products in the UK is students. We spoke to students at London South Bank University to see if vaping has changed their experience of smoking, and the results were fairly negative. Student Lewis has been smoking for 7 years, and said that vaping was killing traditional smoking.

‘The nostalgia around smoking is fading, and to have vape products so normalised is helping that. I understand that people want to quit but everyone I know who has taken up vaping smokes more than they did before.’

Many vaping tools contain nicotine, the addictive substance found in traditional tobacco, but do not contain traces of tar. This is to help quitters remove the tar from their intake whilst still feeling as if they have had a normal cigarette.

Jack Bunn of Fusion Liquid, a premium vape shop in West London, spoke of the rise to prominence of the newest smoking ‘craze’.

‘We have seen recently the vape become more mainstream than ever before. Everyone in the industry knew one day it would take off, as we live in a society where people crave new things and new technology.’

‘Smokers know the dangers tobacco can cause, and to have a quirky, cheaper and cleaner alternative was always going to be a hit.’

With the industry on the up and even tobacco companies ditching the old for the new, how big can vaping really become?