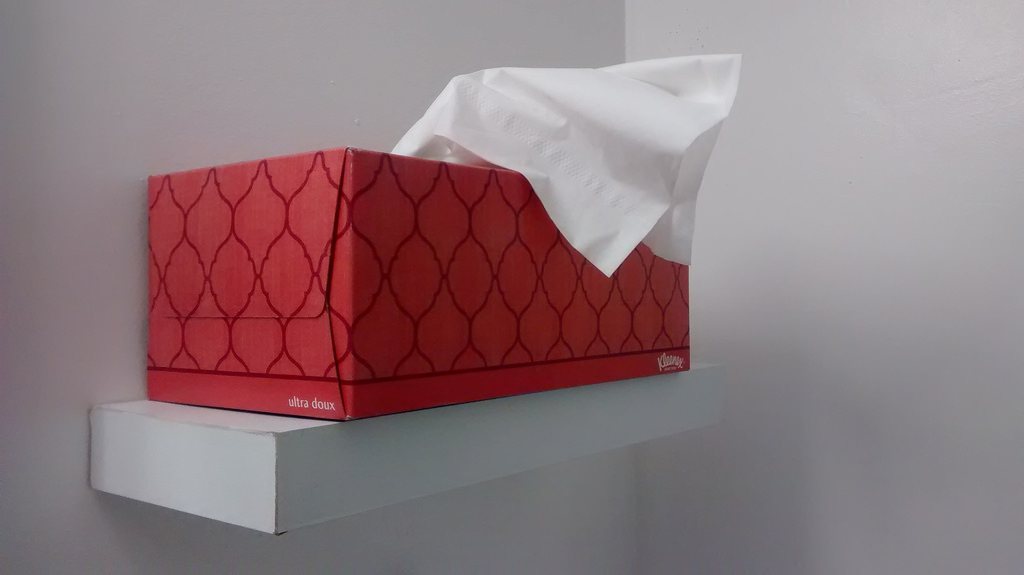 Kleenex are renaming their "man-sized" tissues

First launching in 1956, the tissues where advertised for their size, durability and “stay strong when wet” abilities.

However, after 60 years of production the owner of Kleenex, Kimberly-Clark, is charging the name of the tissue to extra-large after claims of sexism and gender inequality.

The issue has divided the general public who have voiced their opinions on social media accounts, especially on Twitter.

The tweet that started the dispute was from Lisa Hancox, who tweeted‘Hi @Kleenex_UK. My 4 year old son asked me what was written here. Then he asked, why are they called mansize? Can girls, boys & mummies use them? I said: I don’t know & yes of course. He suggests you should call them “very large tissues”. It is 2018’

Other twitter uses voiced the opposite opinion. Snooker player Steven Hendry tweeted‘So I heard on the radio they cannot sell tissues now called man sized as it’s sexist, WTF is going on!?’

A spokesman for Kleenex made a statement to The Daily Telegraphthat Kleenex in no way suggests that being we believe that the Man-size branding endorses gender inequality, and we remain committed to developing the best possible products.

London voted as the world’s best city to study in
“You, Me and the Big C” wins prestigious award