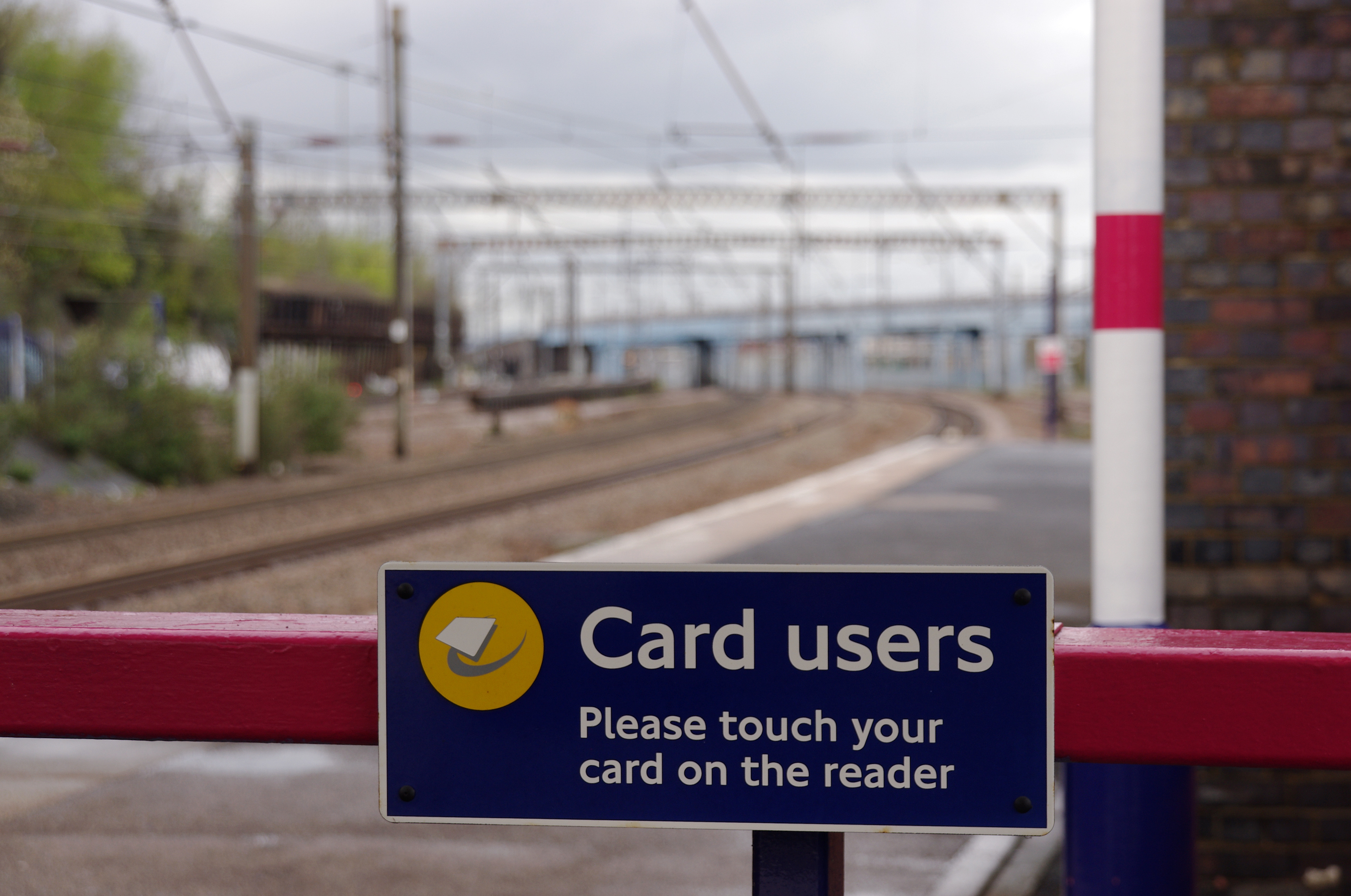 A trial took pace in Spring, where 20,000 people were allowed to purchase one. There such high demand of people attempting to purchase one, which caused the site to crash.

The price of the railcard is £30, which allows passengers to receive a third off most travels for a 12-month period.

Cleverly, the railcard which is restricted to a mobile device will allow you to download your railcard onto someone else’s phone in the event of the original device running out of battery. From the point of release there will no longer be paper copies available.

The Rail Delivery Group (RDG) stated to the BBC that having a digital version of your railcard is a lot safer that the paper version, which was previously a lot easier to lose.

The trials that were conducted in spring, found that on average those who bought the railcard travelled 6 times a month on a leisure basis. This equalled to 400 miles in total, which could save passengers up to £125 a year.