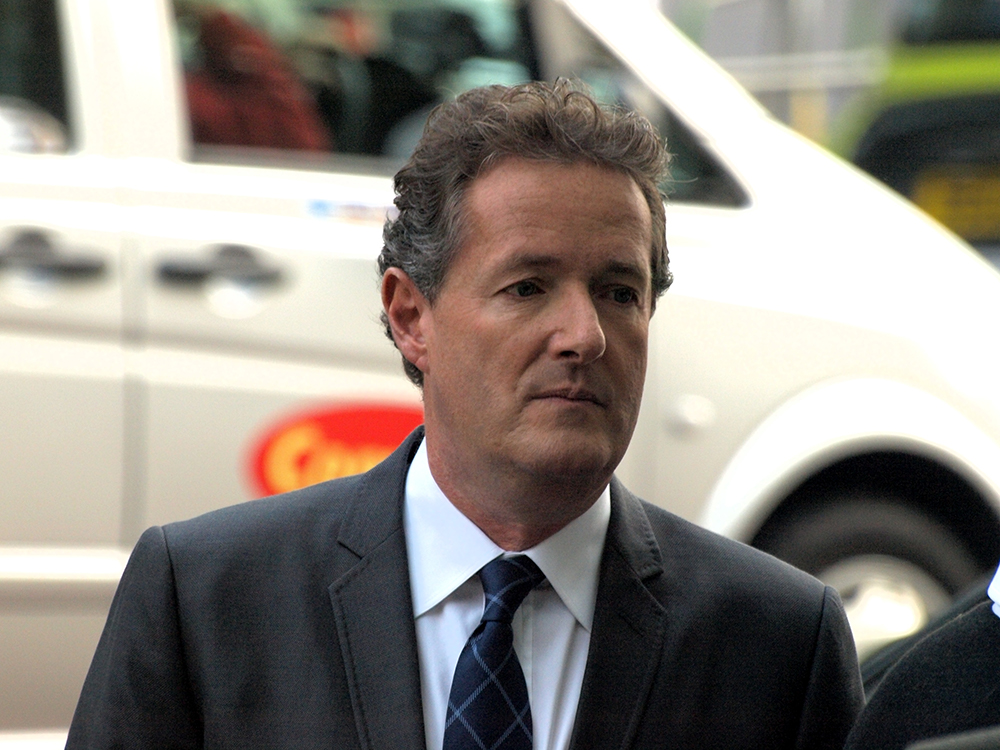 Piers Morgan is known for his controversial statements

The presenter has had loads of angry responses to a picture he tweeted of Daniel Craig carrying his daughter in a papoose with the caption “Oh 007…not you as well?!!!” and then describing him as an “#emasculatedBond”.

He was widely criticised on twitter by an array of people, including the Captain America actor Chris Evans he felt the need to call him out on his dad shaming stunt. “You really have to be so uncertain of your own masculinity to concern yourself with how another man carries his child. Any man who wastes time quantifying masculinity is terrified on the inside” the actor tweeted back in response.

Many dads took to twitter to post their own images using baby carriers, supporting the collective idea that there is nothing emasculating about them.  Power to all the papoose wearing dads.