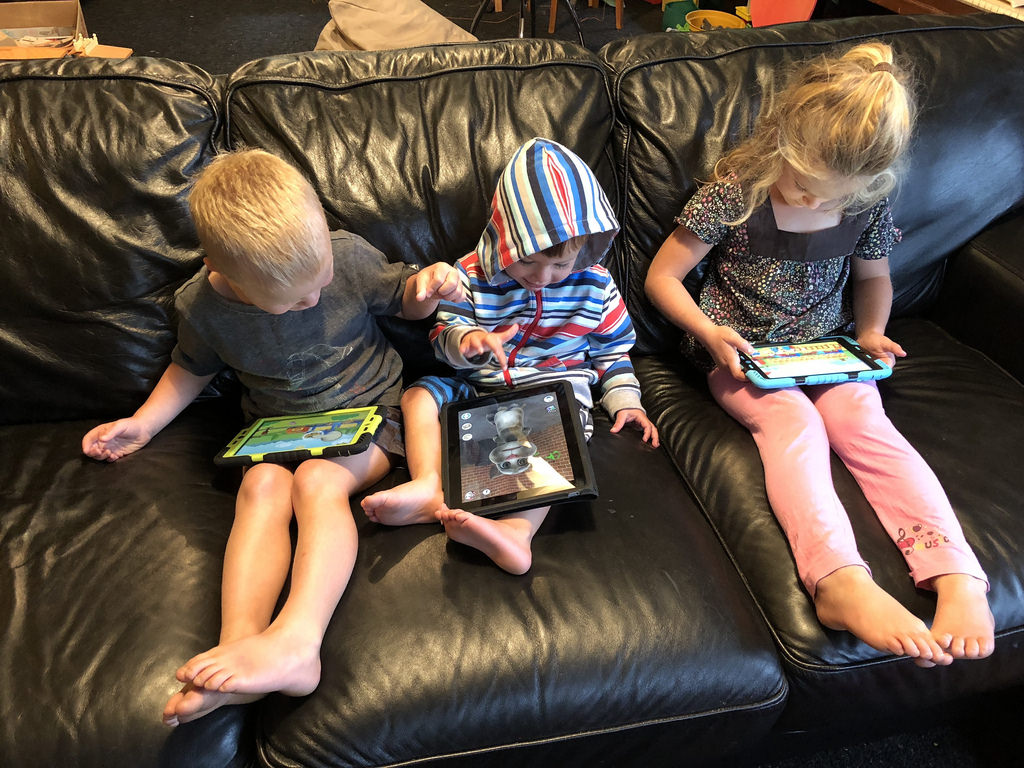 People are spending more and more time on social media

Apples latest update, iOS 12 includes a new feature called ‘Screen Time’. It gives you a detailed report on how long you spend on your phone. It tells you how long you spend on each app, any websites you have opened and also how many notifications you have had and how many times you have actually picked up your phone. It also lets you set time limits for the app and allows you to schedule time away from the screen.

We spoke to Jessica Oates, 21 to see if she was surprised by her screen time and if the feature would change her thoughts on how much time she spends on their phone: “I spent 26 hours on my phone in the last week. It really makes you realise how much time you actually spend on your phone a day and recently I have been more aware of it and I don’t want to be on my phone as much. It averages out to 3 hours and 45 minutes a day and that’s three hours I could have been doing something else. I think the screen time feature will make people more aware, it definitely makes people more conscious of what they are doing and how long they are spending on things.”

A recent study by Digital Awareness of 5,000 students found that 63% would not care if social media did not exist and a shocking 71% had taken a break from social media altogether. Could this new feature take us back to the old days?

Does screen time have an effect on children’s sleeping patterns?