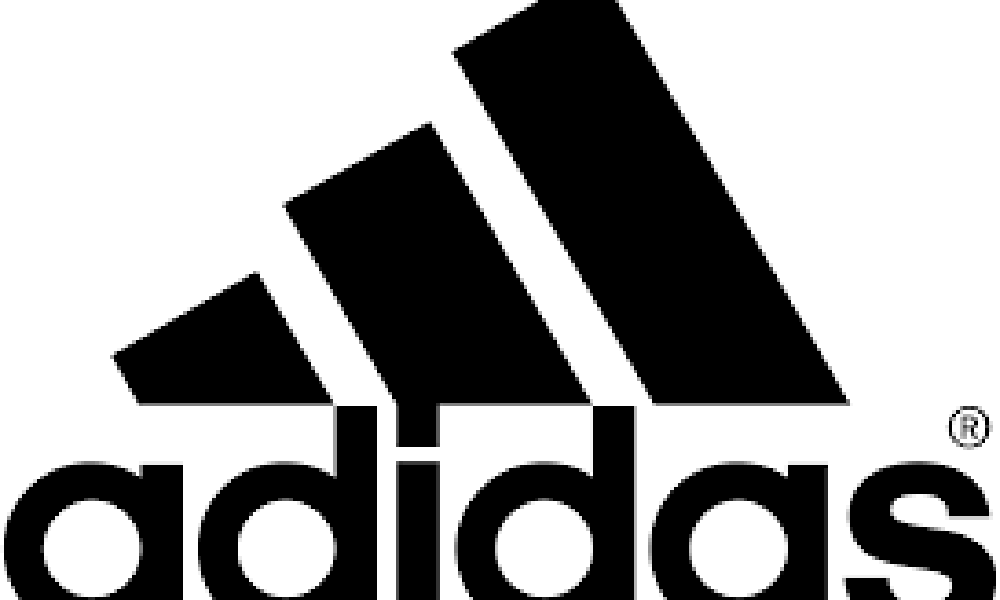 There will be 3 packs of designs released, the first one being released on the 27th October this year at 10 am. Only 1500 trainers will be produced and will only be available from two locations in London which are Hanbury Street and Fouberts Place as well as a few selected retail stores.

Each pair of trainers are priced at £80 and come with a free £80 oyster card top up and a free TFL Adidas collaborator leather wallet.

Adidas is no stranger to famous collaborations when it comes to their wide variety of trainers. Previous mixes have been with Pharrell Williams, Kanye West and Palace. Last year they even collaborated with Berlin’s public transport provider BVG with the EQT Support/93 Berlin shoe.

This isn’t even the first time TFL has had influence on trainer design, last year TFL help revamp the classic Nike Air Zoom Spiridon which where priced at a hefty £140.

The announcement of the release took Twitter by storm. Twitter user London Grumblr posted “If loving these is wrong, then I don’t want to be right! (And an Oyster Card loaded with £80!)”

Gavin Thomson, senior vice president of Western Europe region at Adidas release a statement regarding the TFL influenced designs, “London is a city bubbling with creativity from a population constantly moving forwards. TfL and the underground network make that possible. True to Adidas Originals’ principles, the collaboration takes its inspiration from the past, present and future to celebrate the heritage and unity of London’s creators. United by TFL; told by Originals.”