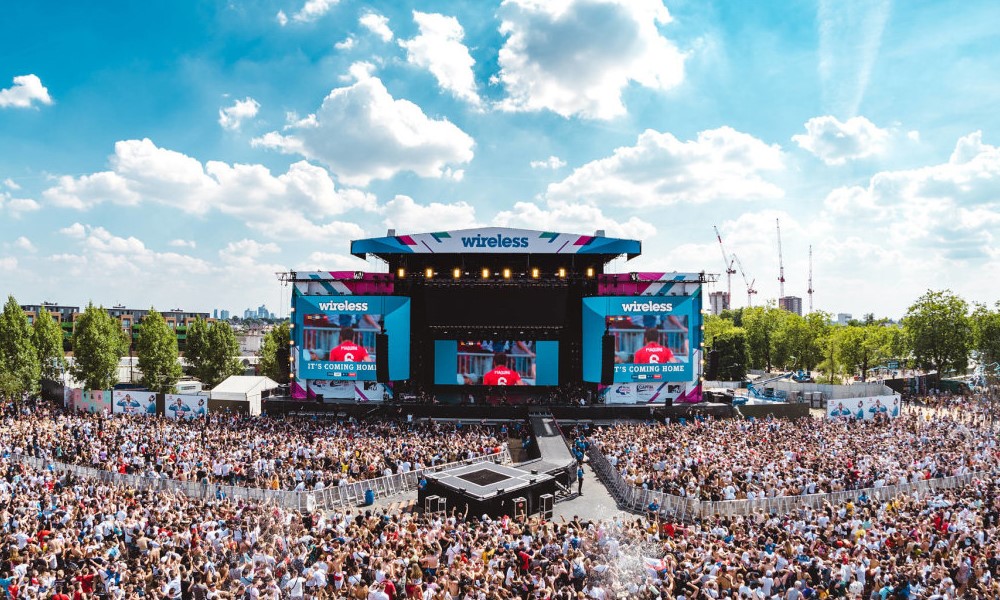 The controversial move comes after complaints from the public about anti-social behaviour such as fighting, drug-dealing and public drunken-ness, put the festival in jeopardy of a 2019 return.

Alongside the swearing ban, Wireless has been told to put a ban on artists wearing “offensive” clothing and performing vulgar and obscene gestures.

67 complaints were made by the public last year, and two people died attending the event last year.

In an even more “extreme” suggestion from Haringey Council, Wireless have been told that they might have to even ban festival-goers from wearing “skimpy” and “over-sexual” clothing. Festival-goers will not be able to expose their “groin, private-parts, buttock or female breast(s)”.

Sound-level monitoring will also be put into place, after complaints of noise levels were also amongst the other problems the public had.

The festival will also end 30 minutes earlier on the Sunday, this time at 9:30pm instead of 10:00pm finish last year. Sales of Alcohol will be stopped at 9pm too.

Live Nation and The Friends of Finsbury Park group that campaigned against Wireless Festival coming back in 2019, have until the 12thof November to query the Councils decisions.

Giggs, J Cole, Post Malone, DJ Khaled, Stormzy and Migos, were some of the acts that braced the stage at Wireless 2018.

The London-based festival is known for its backing of rap and hip-hop culture and has been going since 2005.