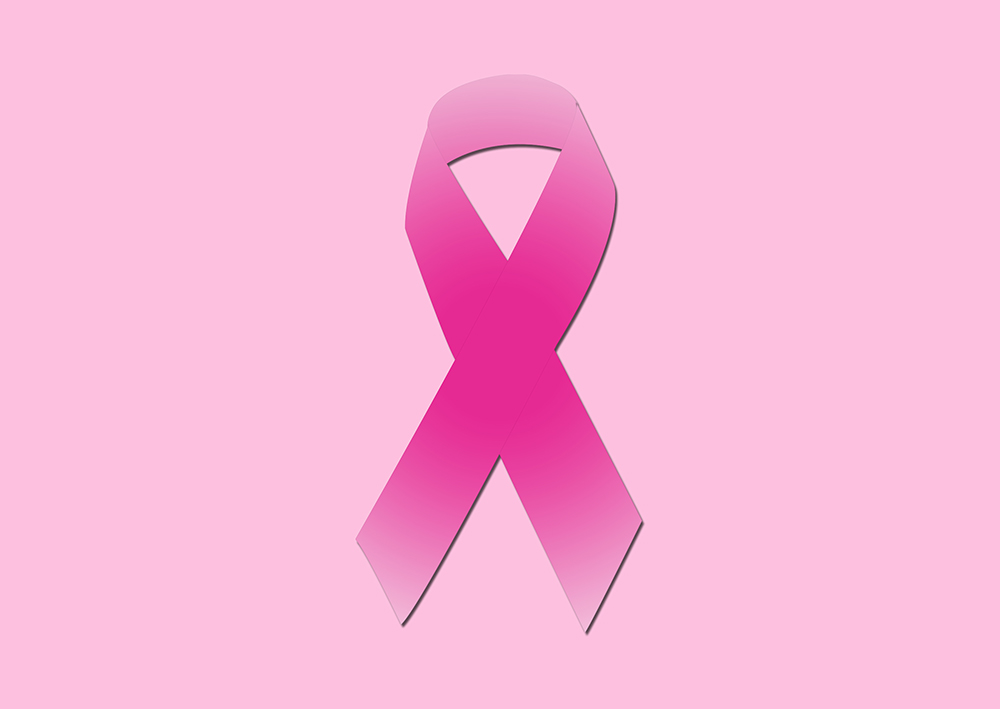 Around 12,000 people die due to breast cancer annually

She started the podcast with two other cancer sufferers after being diagnosed with breast cancer in November 2016.

The popular podcast focused on talking about cancer more openly and offering listeners the chance to share experiences and coping methods surrounding the disease. Its ‘candid’ look at cancer has aimed to try and eliminate the stigma surrounding the illness.

You, Me and the Big C’s producer Mike Holt dedicated the award to Rachael and her family with her husband, fellow BBC journalist collecting the award.

Co-presenter Deborah James tweeted: “So we only went and won the #ARiAS2018 for best new show for You, Me and the Big C. I’m so proud and I know Rach is too.”

Rachael’s husband Steve made a statement on twitter claiming that his wife hadn’t ‘lost her battle’ to cancer and had inspired thousands.

Ronan Keating won the best new presenter for his role in presenting his show on Magic Radio.

Another winner was BBC Northern Island’s Stephan Nolan who won the category of best speech presenter which is typically one of the more prestigious awards.

Other notable winners were BBC Radio 5’s Real Life Stories and Mylo and Rosie on Pulse 1.