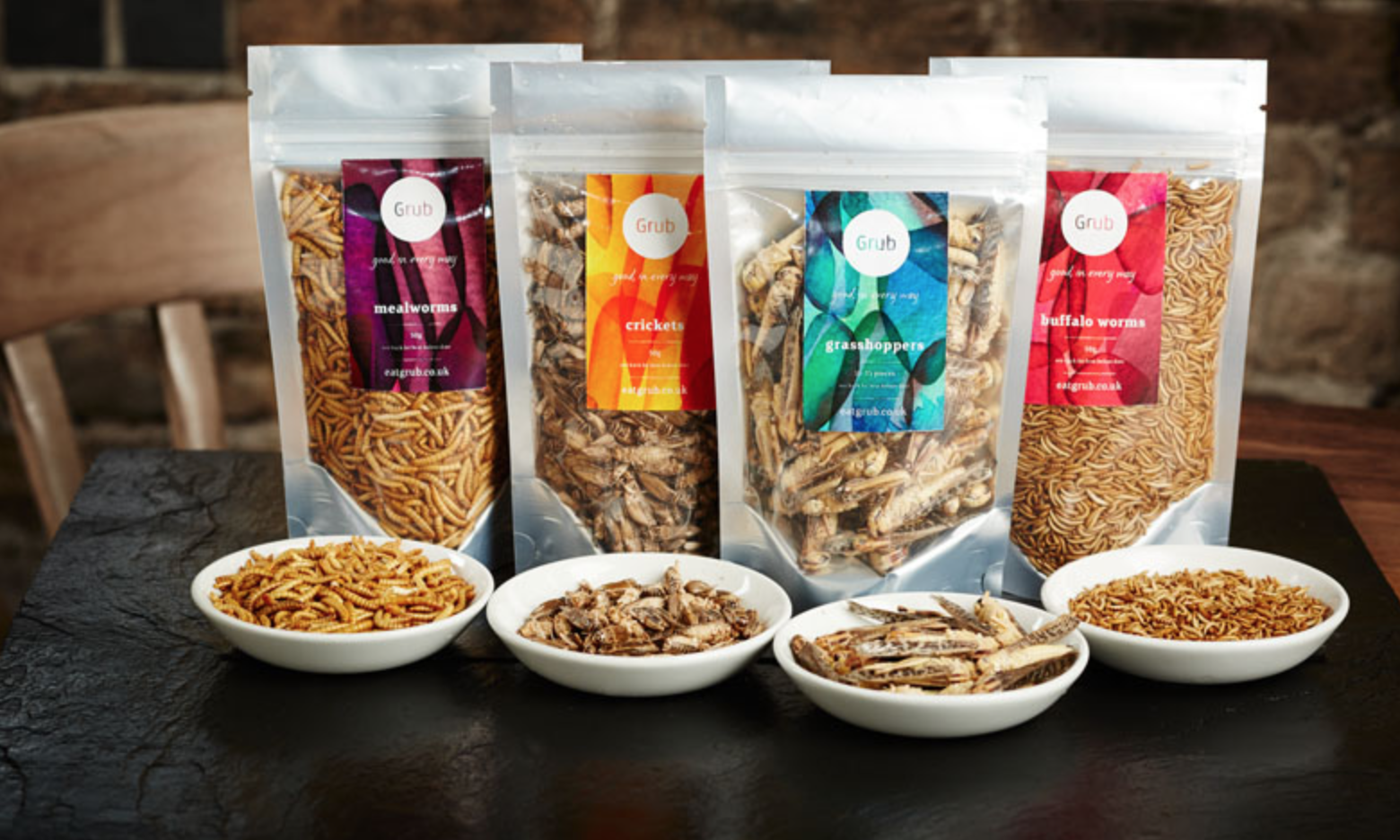 Eat grub and Sainsbury’s have launched these £1.50/12g bag of critters as it shows in one of their studies that 1 in 5 shoppers think there could be advantages from eating insects especially as a new source of protein and well a nutritional product. Insects have largely been a staple in consumerism within counties in Africa and Asia, it may seem now the western world may become less squeamish about edible critters.

Marina Massamba from Planet organic on Goodge street says ‘first of all; crickets are higher in protein more than beef by 55% also being high with all nine amino acids. Also insects are better for the environment as they don’t take up too much space and they are all over the world. We can feed the world, we can feed everybody’.

Sainsbury’s aren’t the only ones stocking Eat grubs insect products as Morrisons.co.uk are now offering similar products when you order online.

With many customers saying they taste like barbecued crunchy bites they could end up being the food of the future by 2024 the North American edible insect market will exceed £62m which is a 42per cent rise from today.