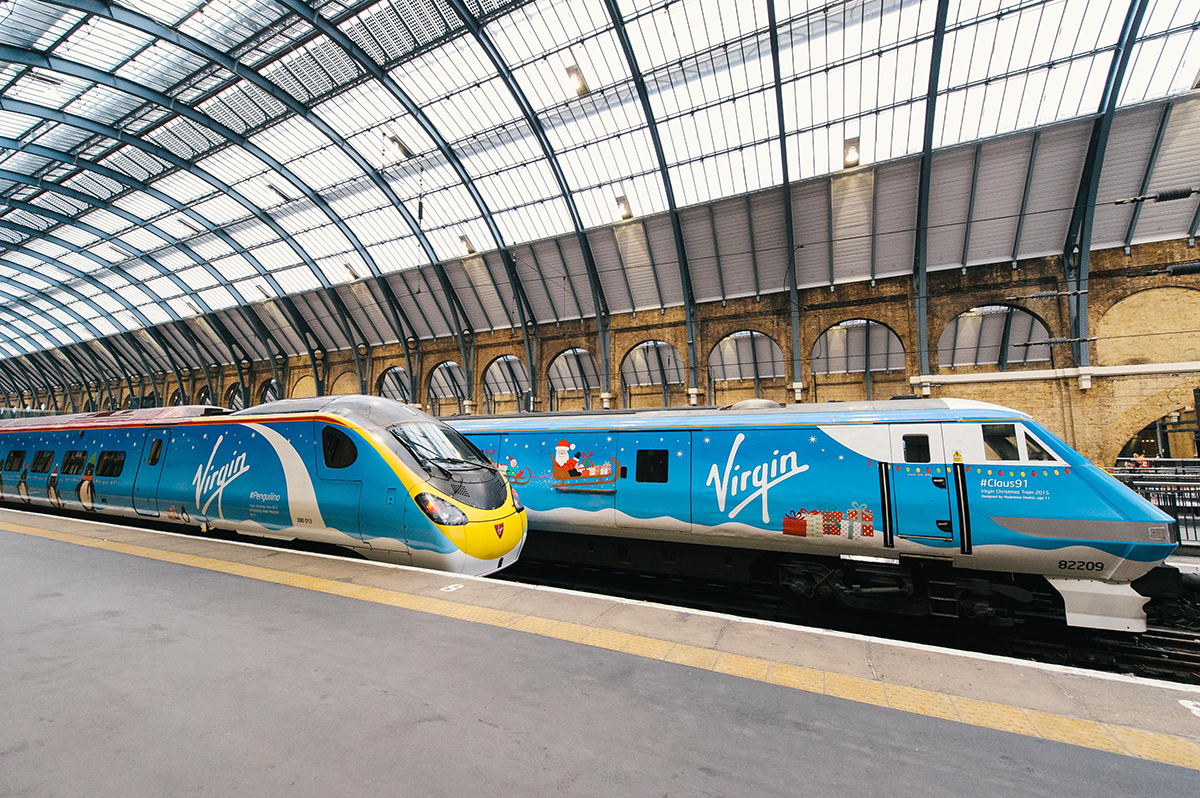 Many travellers are unable to plan their journeys home for the festive period due to lack of advance planning from the network rail.

With Network Rail yet to reveal the precise scale of its engineering plans, many train operators do not know what services they will be able to run after 21 December.

Some of the long distance services such Virgin West Coast and London North East railway franchises, which run services to the Midlands, the North of England, and Scotland have confirmed their timetables. However, shorter distance services such as the C2C which goes between South Essex and London have not yet confirmed their timetables, leaving customers in the dark.

I spoke to Rebeka Triad, a student who is planning on visiting family this festive season. “It’s quite ridiculous that I can’t book my tickets now because the timetables aren’t sorted.”

“It’s much cheaper for me to book in advance and when I can’t do that it leaves me in a terrible situation.”

A spokesperson for the Rail Delivery Group said: “We know people want to make plans for Christmas and that’s why the rail industry has worked together to put in place special arrangements so that nobody loses out due to the shorter notice confirmation of timetables.”