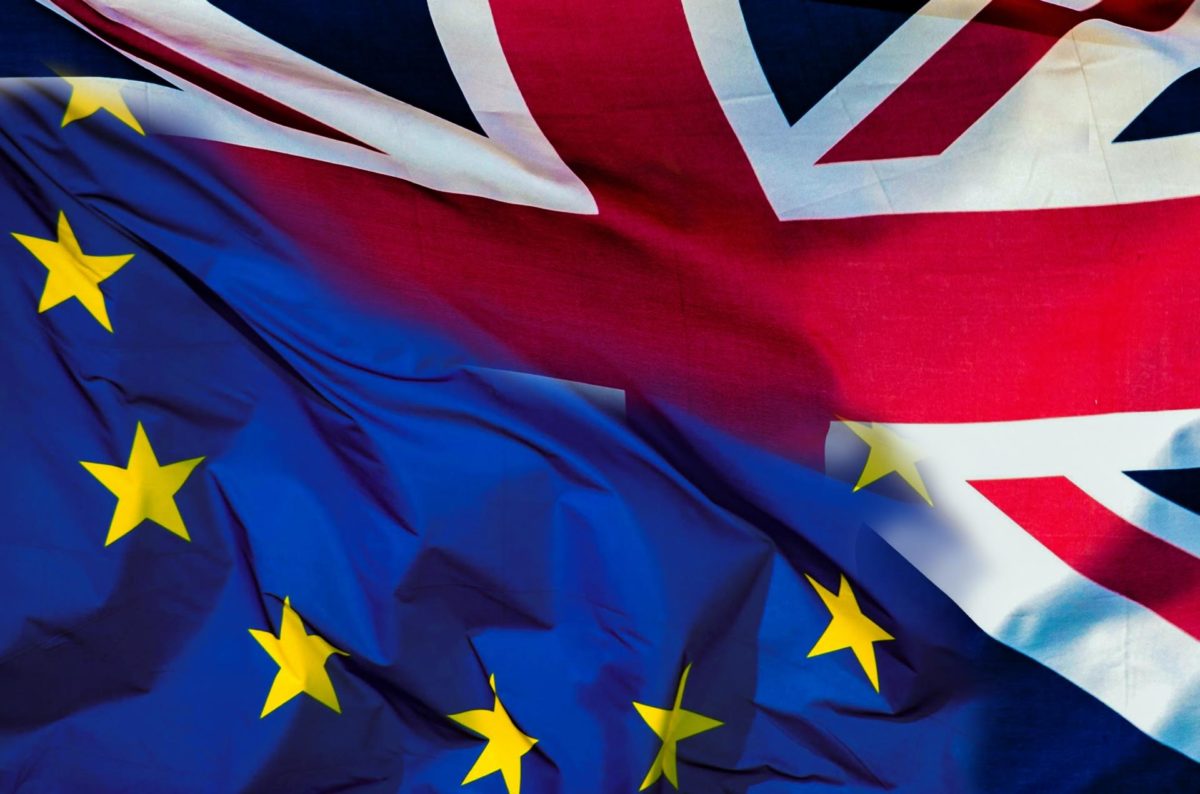 At risk is the EU’s research funding worth at least £87bn, which universities in the UK are worried about losing, but it’s been said that up until 2020, absolutely nothing will change.

Christopher Farquhar, 19, a media student at London South Bank University, has expressed his doubts about Brexit. In his opinion “Brexit will most likely impact higher-education, but we’ll have to wait and see how the deal pans out, I guess”.

An interesting point he began to bring up after further conversation, detailed “that a Hard Brexit negotiation could possibly give EU students a hard time”, going on to say that “they could possibly be charged the full amount of fees that international students from countries like the USA or Canada would usually pay”.

The entire deal at the moment appears to be in a shroud of mystery, with the chances of Brexit swinging both ways. The French Prime Minister, Edouard Philippe has warned the UK to brace themselves for a ‘no-deal Brexit’, if the worst manages to happen.