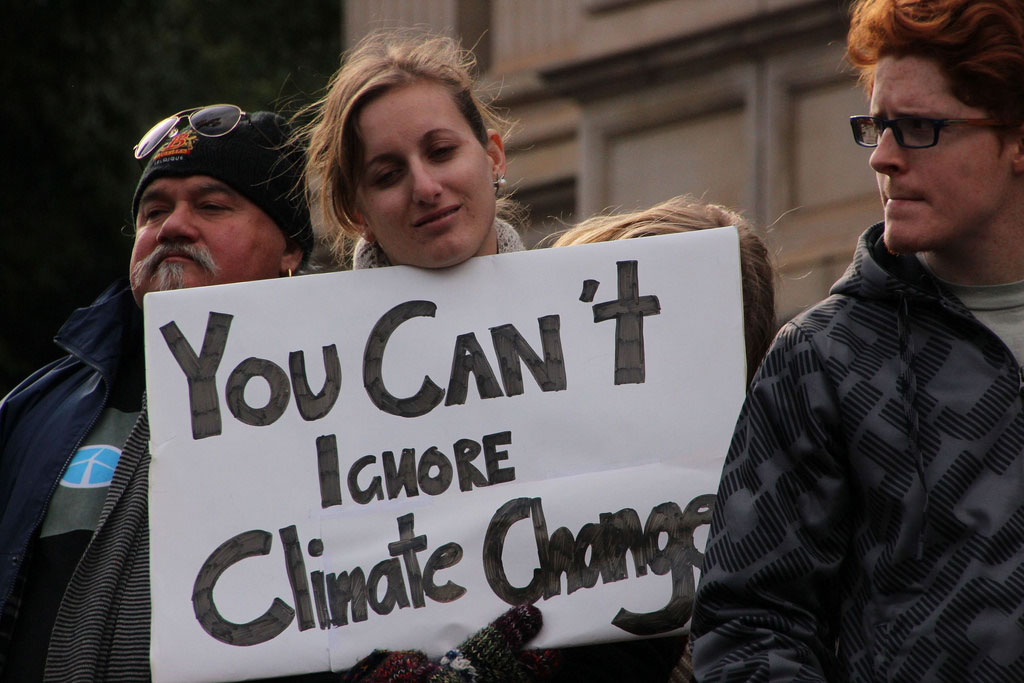 The events have been orchestrated by more than 500 activists, many of whom are young people on
strike, afraid of what the future holds. The roadblocks have been taking place since Saturday and the
group aims to cause non-violent economic disruption and spark civil disobedience in order to get the
attention of the government.

The younger generations do not fear for nothing. A recent IPCC special report put together by the
world’s leading scientists is the most extensive warning yet on the risks of rising global
temperatures. Some of these dangers include drought, floods, extreme heat and poverty for millions
of people.

Taking part in the protest was Pam Lucas, who spoke to us about why she is taking part in the
Extinction Rebellion and what types of changes from the government she would like to see.
“Well I am here to point out that government are ignoring climate change, they are promoting
fracking in our country and will turn our England into a waste land adding to which it will just being
polluting our country and who’s going to foot this bill? It won’t be the big boys in parliament many
of whom make vast sums of money from the fossil fuel industry.”

There have been over 60 arrests with some activists being arrested more than once. Police have
advised motorists to avoid driving into the city as the road blocking protests are said to continue
today and for the rest of the week.

Edible insects: the food of the future
Future of journalism: Online political forums, are they working?