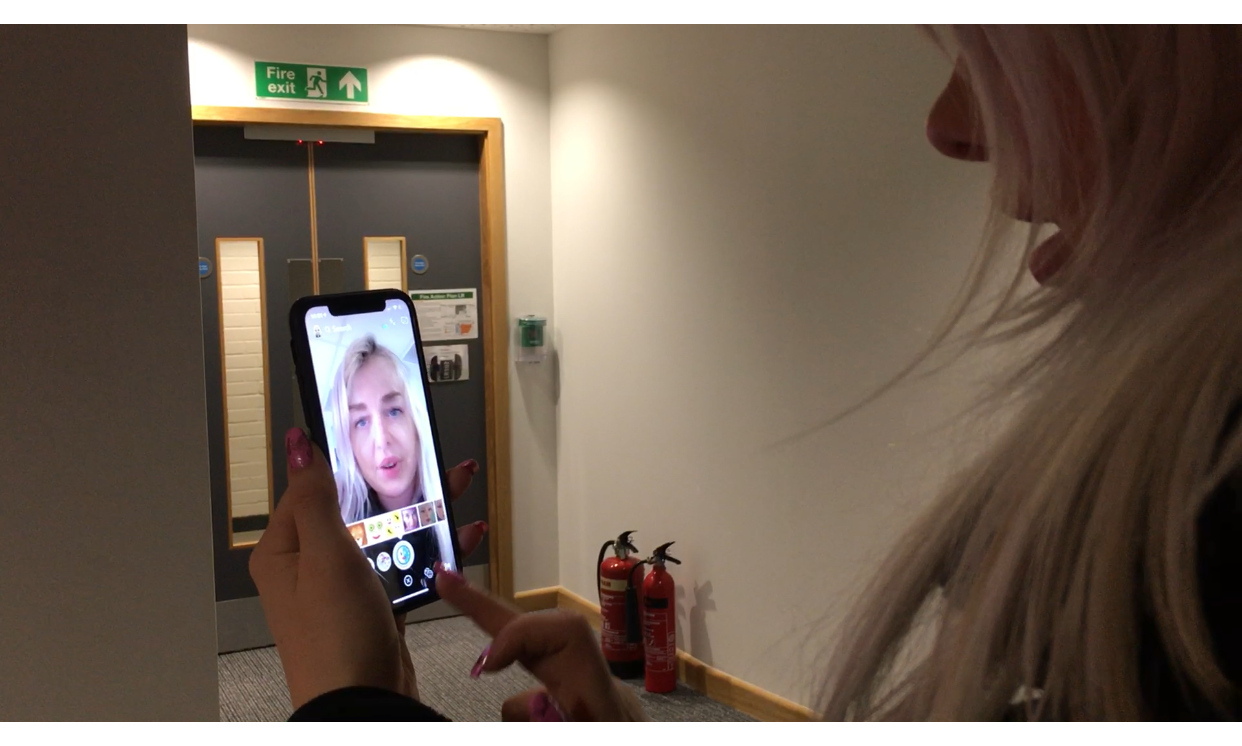 Previously, the technology used to create deep fakes could only manipulate facial expression although these techniques were impressive you could still notice the imperfections. Deep fakes now include many more realistic elements including the attempt to transfer the full three-dimensional head position, head rotation, face expression, eye gaze, and eye blinking from a video of one face onto a video of another.

A deep fake targeting Trump was made and broadcasted to Belgium offering advice around the subject of climate change “As you know, I had the balls to withdraw from the Paris climate agreement,” he said, looking directly into the camera, “and so should you.”

The Belgium public were outraged by the footage believing it was an actual broadcasted video of Trump voicing his opinion.  This demonstrates how lifelike these deep fakes may appear or how they may appear in the future. Will this impact the future of journalism and should journalists be aware of fake videos and fake news like these?

Although advanced deep fakes are very rare to create for the public, there is an alternative option, Snapchat have created a filter where you can paste someone else’s face on your own, even though these deep fakes are made for fun and games it demonstrates to fast paced movement technology holds in journalism and is there a line you cross where fun becomes reality?