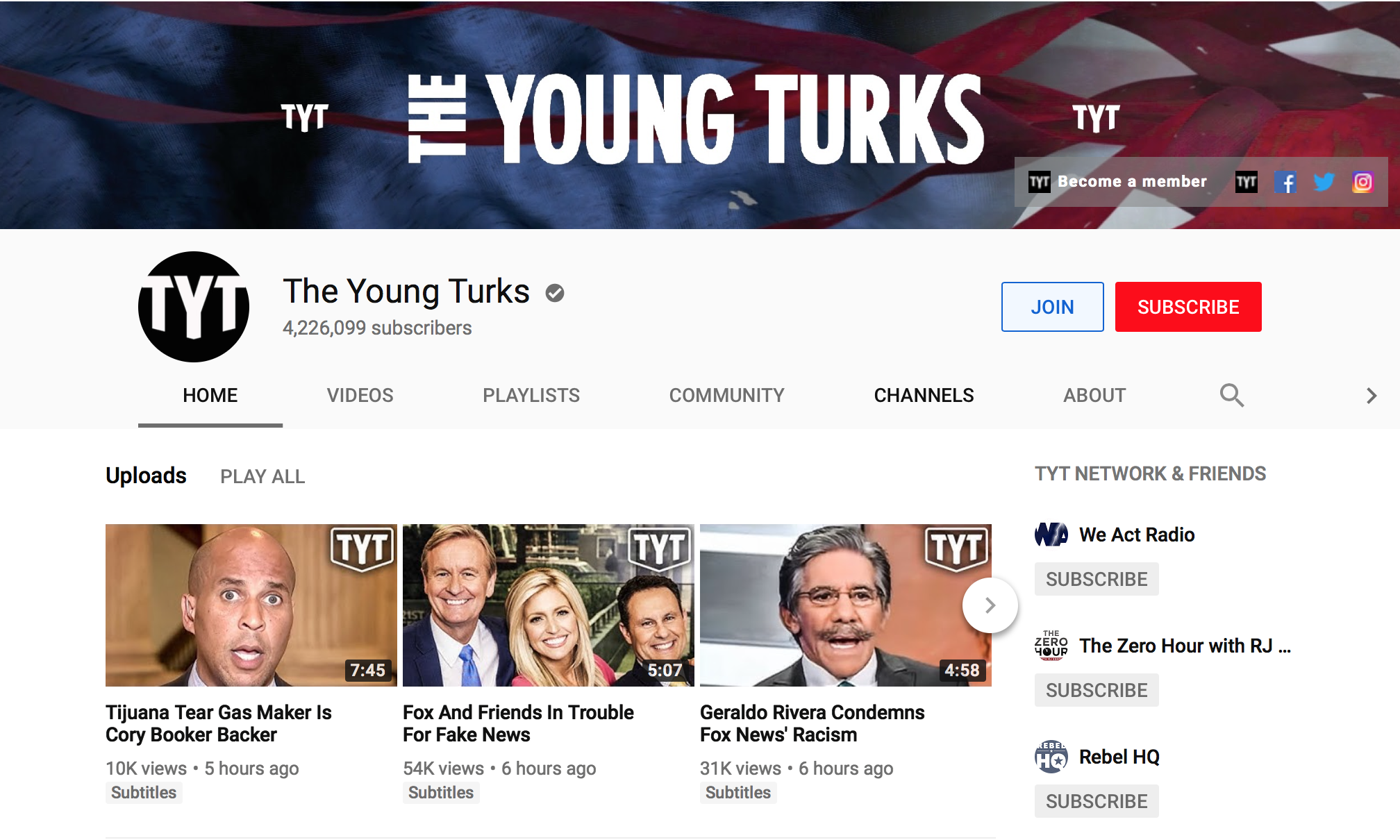 There have been countless videos on every political issue you can think of, traditional news outlets like Buzzfeed and the Daily Mail use YouTube to upload videos where people can comment and like/dislike.  Members of the public have managed to create a following that is almost worshipped. Many YouTubers like TheYoungTurk and VisualPolitik have a huge voice on these platforms where they influence millions of people; these channels have almost surpassed the traditional news platforms.  These online forums now have a huge impact on political communication and how regular people view political parties.

TheYoungTurk’s follower Georgia Edwards, 23, believes that political communication in online context is vital ‘I think social media is amazing. But sometimes it’s bad. Like, look at Trump. He makes all his political announcements and comments on Twitter and they’re pretty laughable to us… but to others, they take it extremely seriously.’

Edwards thinks that the influence that political communication in online context has is becoming increasingly influential from the amounts of views and comments that are posted online. She also stated ‘Teenagers and kids are online the most, this positively raises awareness for young adults who don’t really watch TV or the news. It’s impossible to miss it online.’

Does this mean that online platforms and social media groups have just as much influence on the public than mainstream political parties have?

The future of journalism and political journalism is always changing and improving together with technology but does this have positive or negative effects on influencing the public?