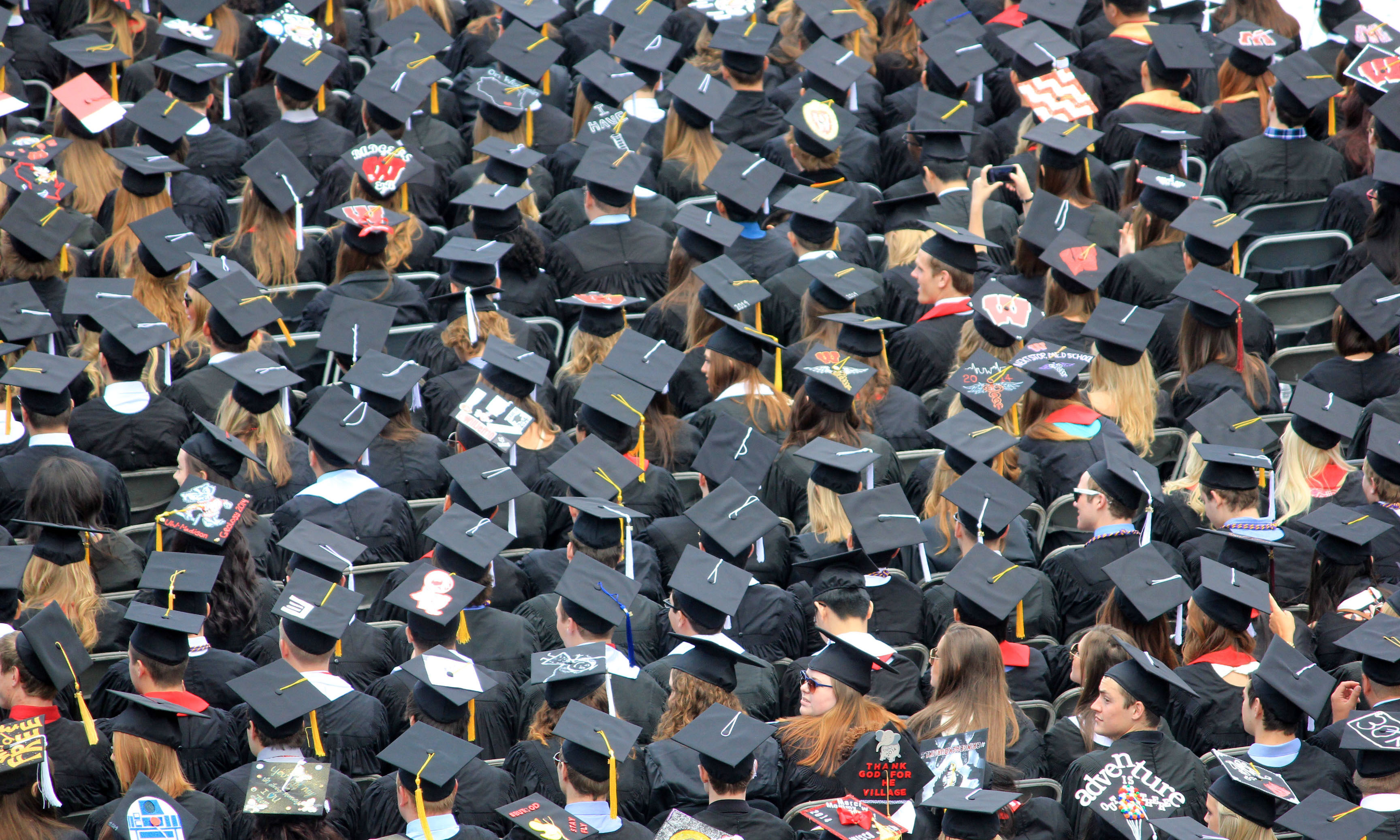 Well it looks like the government has given the green light for two-year degree courses.
Students are being promised the option of two-year degrees that will save them at least 20%
on tuition fees.

According to the department of education, students will pay a fifth less (£5,500) on tuition
compared with peers on tradition three -year courses.
This decision follows a government consultation, held earlier this year, on shorter university
courses aimed at encouraging flexible and increased learning choices for students,
particularly mature students.

According to a sky news report, Universities say the shorter degrees will still provide the
same level of qualification, with the same amount of teaching.
The Universities Minister Sam Gyimah has confirmed these plans and said in a release that
this will not only make it possible for the next generation of students to access higher
education and the undeniable financial, academic and personal benefits it has to offer but
drives the sector to offer dynamic choices that serve students needs.
But the University and College Union, which represents university researchers and teaching
staff, said there is a quote an educational risk that fast track programmes will make it harder for
students to combine study with periods of reflection, critical thinking and a deep approach to
thinking.

Head of policy and campaigns Matt Waddup said: This is not about increasing real choice for
students, it about allowing for-profit companies to access more public cash through the
student loans system. Accelerated degrees will quickly become devalued, but the government
shows no signs that it understands this. Instead of gimmicks which risk undermining the
international reputation of our higher education sector, the government should focus on fixing
the underlying problems with our current student finance system which piles debts on
students.’

So can the government secure all the backing it needs to pass this in parliament?
Student Matt Gibram says that this can have its benefits but depends on the course subject.
As a law student this isn’t beneficial for him.