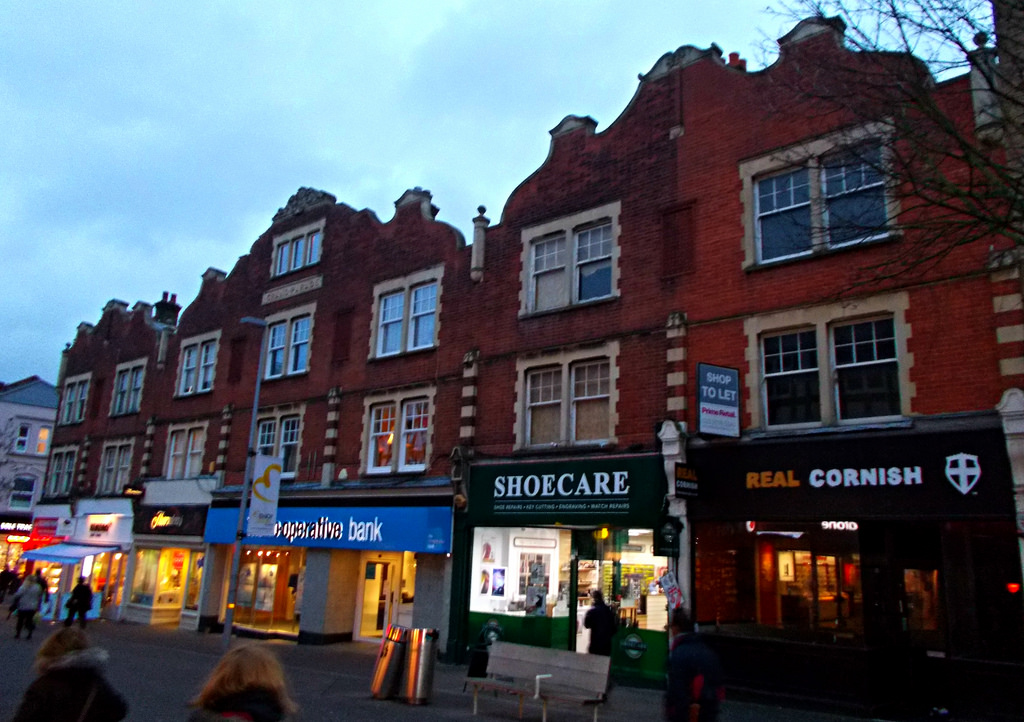 According to the analysis of 500 high streets by accountancy specialist PwC and the Local Data Company, 2692 stores were shut between January and June.

The study says in conclusion that this is the worst period of five years for town centres.

This has happened not only to independent retailers but also to large chains.

Maplin and Toys R Us were one of the first chains to close earlier but now Poundland and Coast are collapsing.

The year to date has been tough for the sector as it has battled effects of rising costs from things such as business rates, rent and minimum pay requirements.

The government used the budget for support – with £1bn pledged to cut business rates for smaller shops.

Lisa Hooker, consumer markets leader at PwC, spoke to Sky News: “The continued rate of store closures reflects the new reality of that many of us prefer to shop online and increasingly eat, drink and entertain at home. The high street is adapting to an overcapacity in retail and leisure space resulting from these channel shifts.”

“Openings simply aren’t replacing the closures at a fast enough rate. Specifically, the openings across ‘experiential’ chains, such as ice cream parlours, beauty salons and vape shops, haven’t been enough to offset closures in the more traditional categories.”

“Looking ahead, the turmoil facing the sector is unlikely to abate. Store closures in H2 (the second half of the year) due to administrations and CVAs (Company Voluntary Arrangements) already announced will further intensify the situation.”