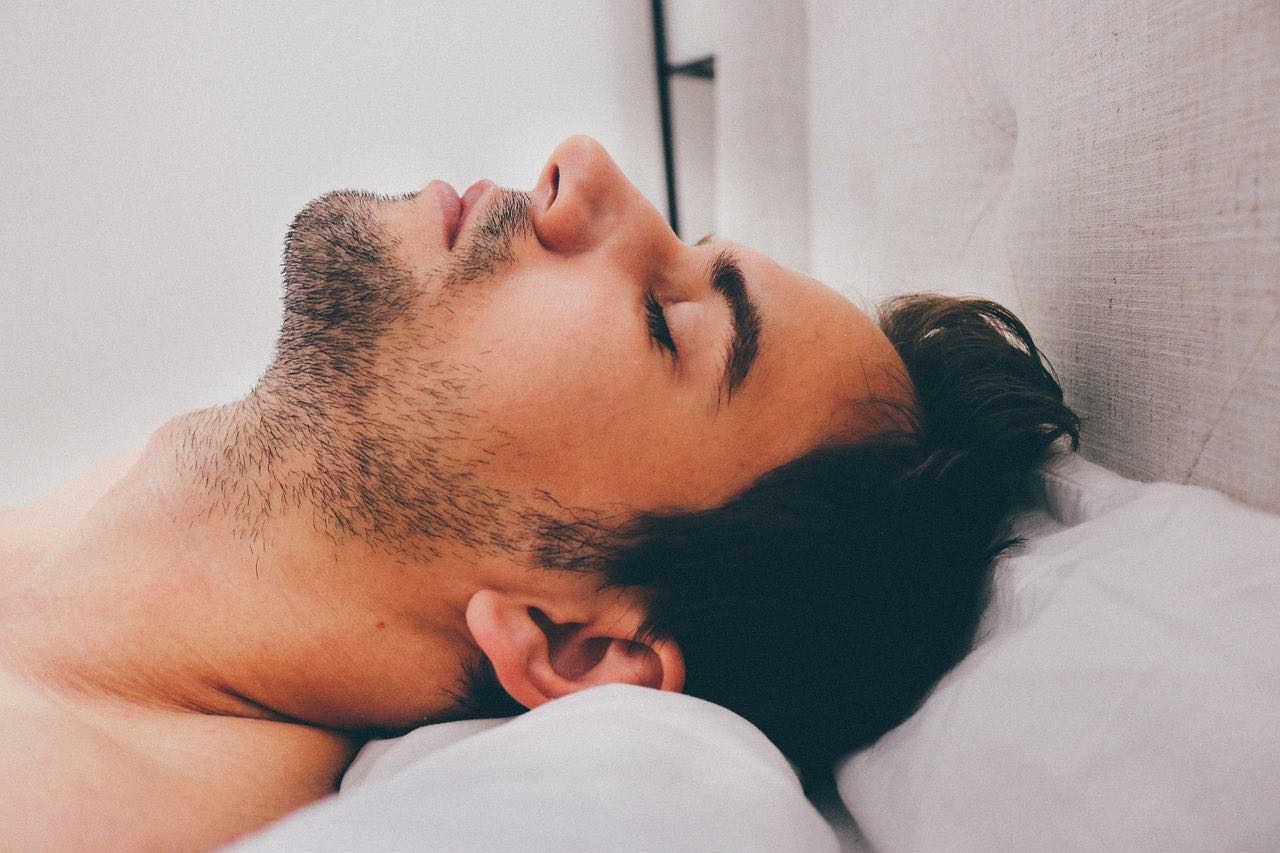 Breast cancer its self is a big issue in the UK with 1 in 7 women developing it.

Research from the university of Bristol show that morning people are from 40% to 48% likely to get breast cancer.

Sleep and its links to health is a common issue and was the topic discussed in a presentation at the NCRI Cancer Conference.

Circadian rhythm or the body clock, is related to the health problems. People who are morning people tire earlier in the day but people who aren’t tend to stay up later.

The link between cancer and the human body clock is a complicated subject. According to the BBC scientists look at the 341 types of DNA that are involved with the body clock. Two studies have been conducted on woman. The UK Biobank project tested 180,000 test subjects while Breast Cancer Association Consortium studied around 230,000 test subjects to find the link between sleep and breast cancer.

The research is still far from being close to reaching a answer, all though the studies could help prevent an estimated quarter of breast cancer cases.

Doctor Rebecca Richmond from the University of Bristol stated, “These findings have potential policy implications for influencing sleep habits of the general population in order to improve health and reduce risk of breast cancer among women.”

As well as cancer, sleep has an number of links to health such a mental health issues including schizophrenia.