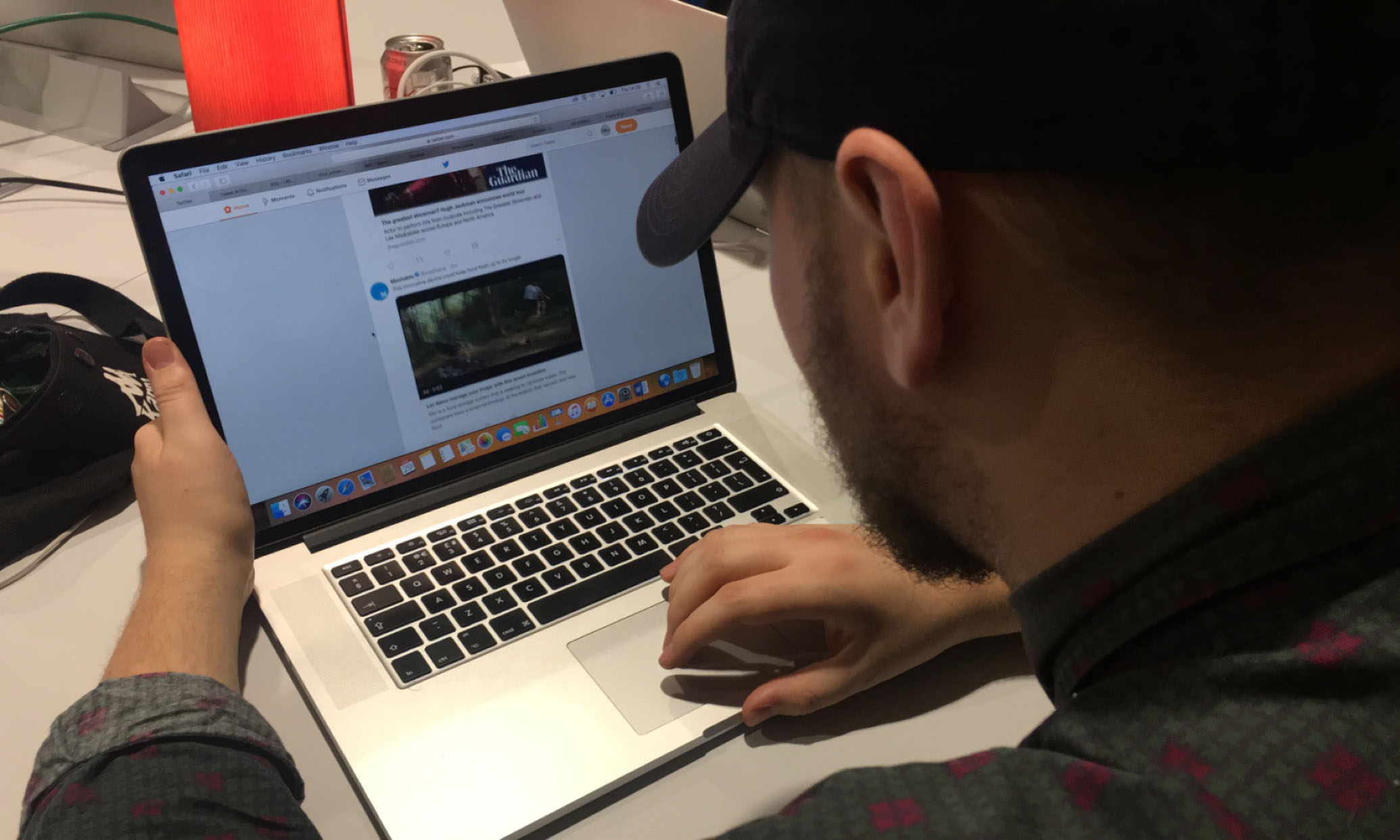 Over the past 10 years, there is no denying that the emergence of social media has had an effect on journalism.

For example, in the previous few years in the UK, it has been stated frequently that social media has played a big part in the reporting of both the general election, and the EU referendum.

One way in which social media is said to have had an impact on journalism is fake news. This is when news is presented as being factually accurate, but actually has no amount of truth to it. Fake news takes many forms and can be found all over social media influencing a large amount of the public.

Social media companies such as Facebook and Google have sworn fake news is something they are always trying to avoid although Mark Zuckerberg has declined UK interviews on the discussion of fake news.

Another effect that social media has had on journalism is clickbait. This is defined as being content whose main purpose is to attract attention and encourage visitors to click on a link to a particular web page. Techniques like clickbait are used by many news corporations to gain more attention online although tends to mislead the audience in order to do this.

Future of journalism: Deep fakes and the consequences
University: Time For a Change