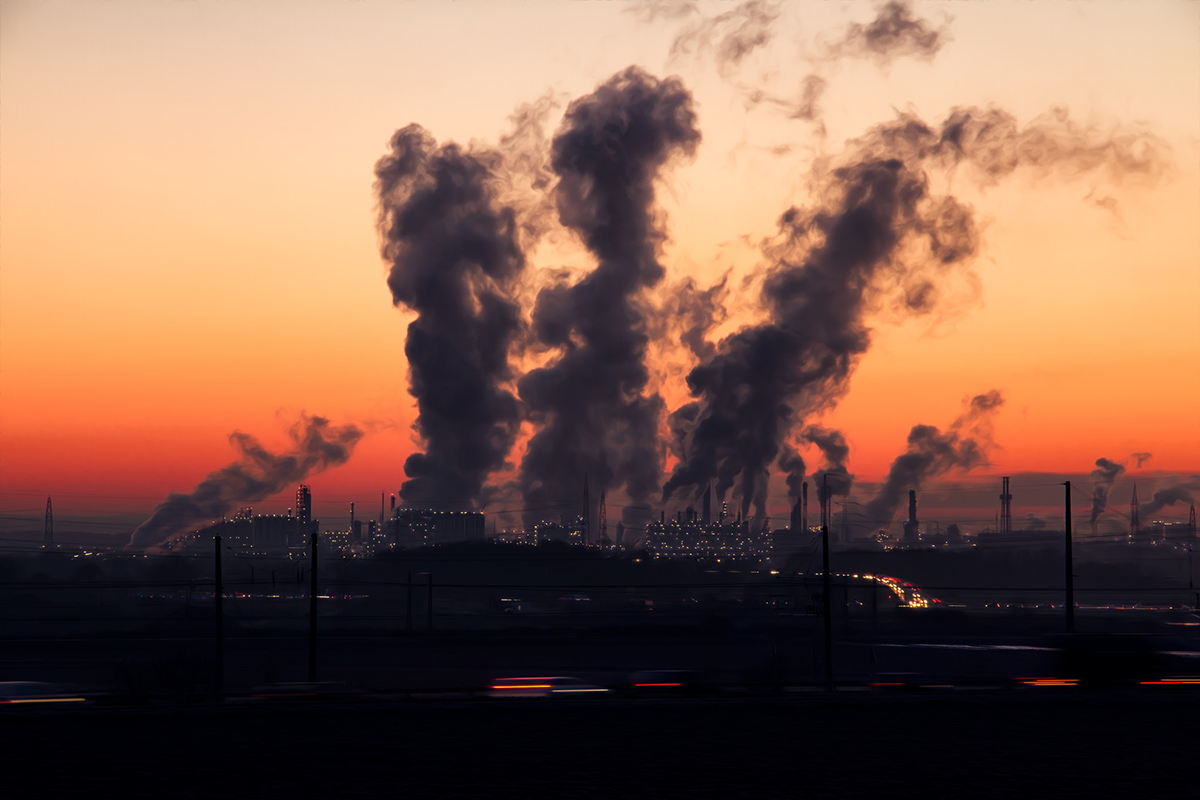 Two thousand children from London schools were kept under observation over a five-year period. These findings were published by professors from “Queen Mary University of London, King’s College London, King’s College London and the University of Edinburgh”.
The findings revealed that it was a particular element found in the air, nitrogen dioxide which contributed to the decreased lung capacity in school children.

From the areas studied which were: Tower Hamlets, Hackney, Greenwich and the City of London. They all failed to meet the legal requirements set by the EU for NO2 levels that are required ‘safe’.

Despite the increased charges for diesel cars in London which were implemented earlier this year, the study revealed that “significant” restrictions still need to be implemented. This is so that NO2 legal limits are met.

The high levels of pollution aren’t a direct factor for the deaths, but it has been estimated that it contributes “to shortening the lives of 40,000 people a year in the UK”.

‘Clean Air in London‘ a non-profit organisation has commented on the results of this research “this new study reveals the terrible legacy of successive governments’ failure to act over illegal levels of air pollution. The Ultra Low Emission Zone in London will be welcome when it comes in next Spring but action is also needed at a national level”.

Although measures have been implemented across London, such as the Low Emission Zone (LEZ) to reduce harmful levels, it hasn’t been enough in order to eliminate the affects that it is having.

Mother, Raife explains her concerns for bringing up her children in London “It massively concerns me, I have two young boys who I am constantly in and out of the doctors with for coughing, my youngest has developed asthma. Ideally, I wouldn’t have my children in the city however work prohibits that. My biggest concern is that the air they are breathing now will affect their health more so in the future. It scares me every time they cough or breath funny which leads me to spend more time at the doctor”.