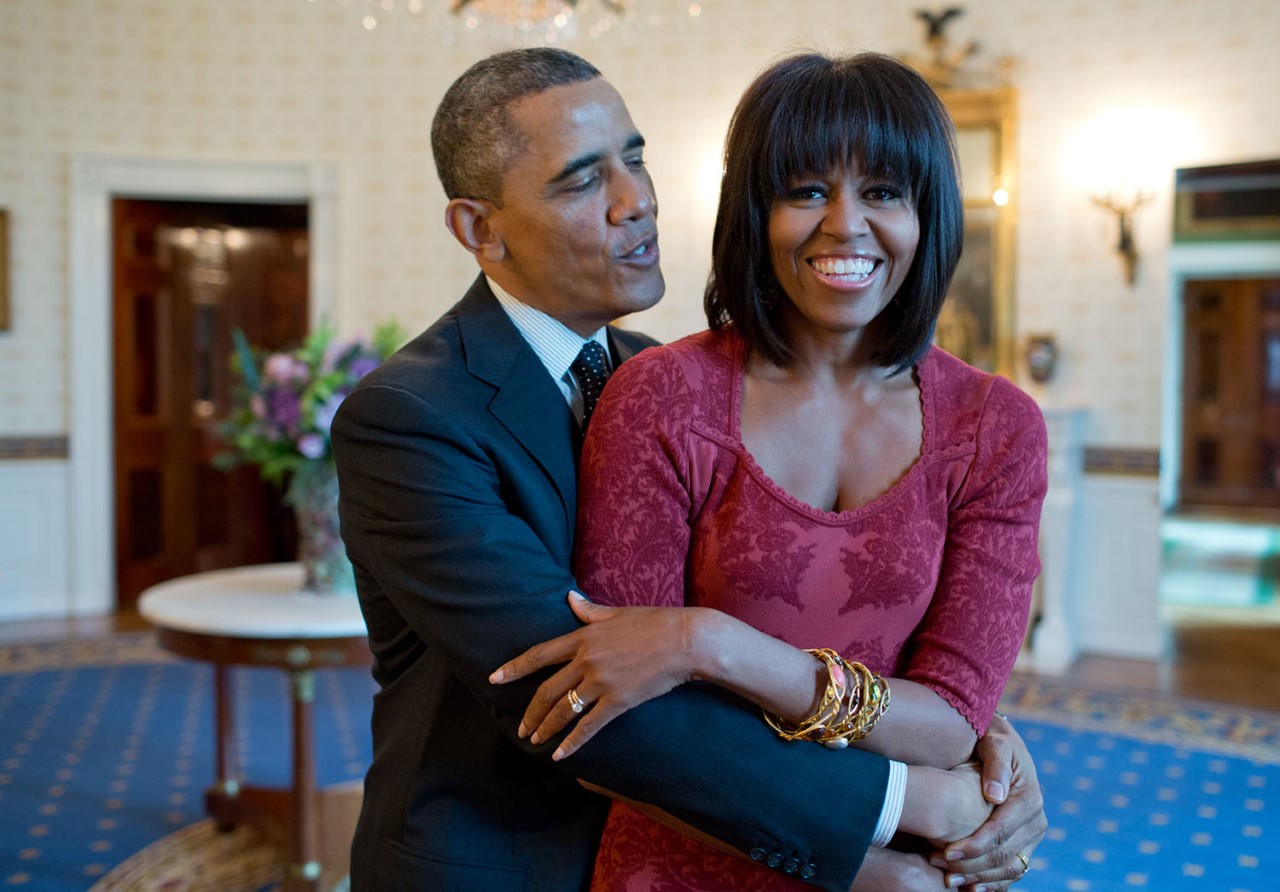 She will be appearing at the 2,900-seat venue on the 3rdof December, speaking alongside Chimamanda Ngozi Adichie, a novelist who received the prestigious Pen Pinter Prize.

Michelle is currently doing a 13-night tour of America, speaking about her memoir, Becoming, which is due for release on the November 13.

Tickets are being resold on platforms such as Viagogo for thousands of pounds, and the company themselves have expressed their thoughts and wanted the resellers to take down their tickets immediately.

Anything that’s been purchased from a third-party, will be rendered void and they will not be allowed to enter the venue.

The South Bank Centre tweeted at 10:30 GMT to say to followers that the tickets had sold out.< In the United States, tickets also sold out extremely fast, and Michelle Obama tweeted that she was “truly humbled by the response to my upcoming book tour”. Secondary school pupils in London and the UK have had three hundred tickets held back for them.