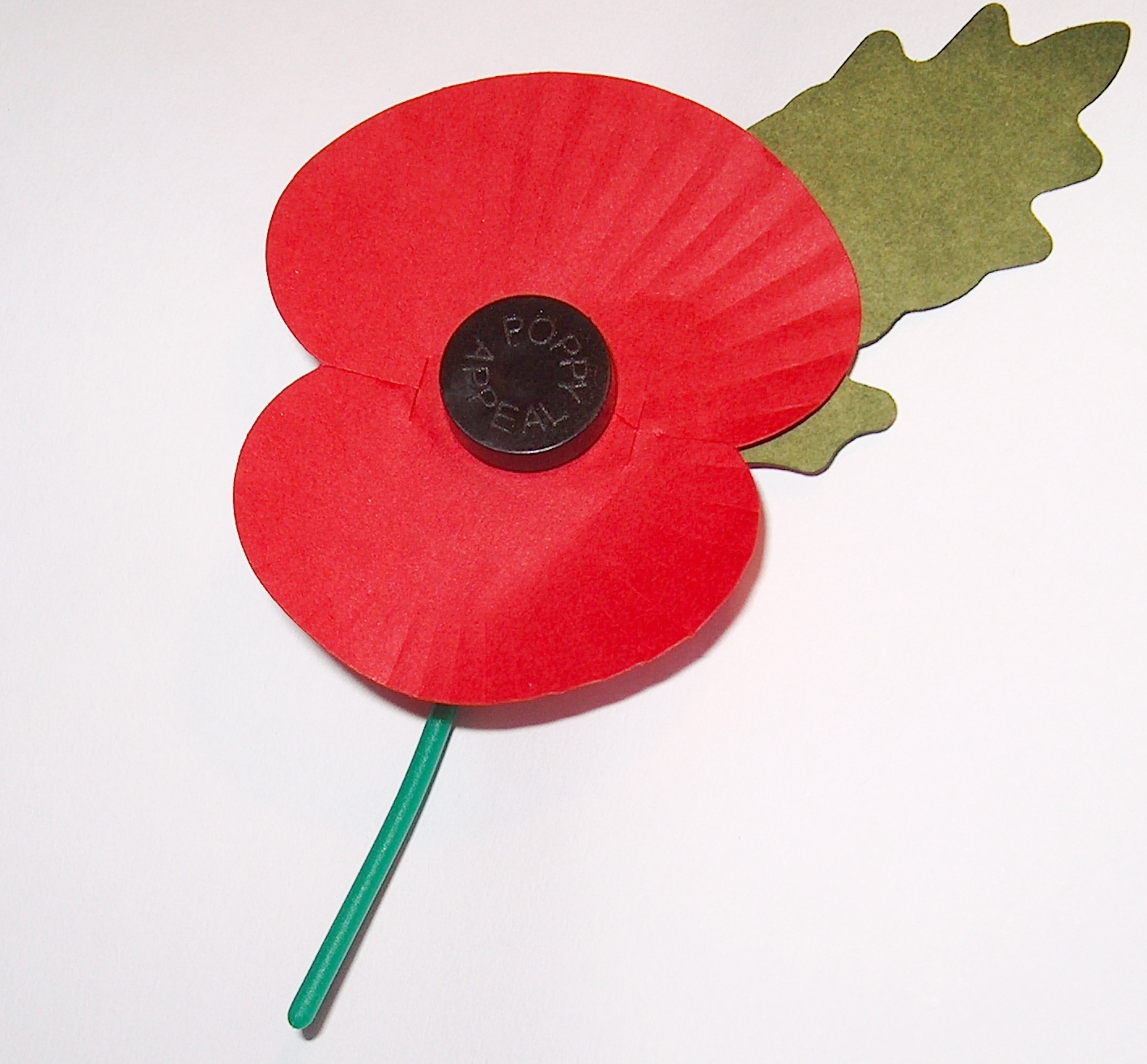 At the Tower of London is a new installation ‘Beyond the Deepening Shadow: The Tower Remembers’, which will fill the moat with a sea of individual flames, signifying a public act of remembrance for the lives of the many fallen and honouring their sacrifice.

This poignant tribute created by Designer Tom Piper and Sound Artist Mira Calix will run for eight nights, leading up to and including Armistice Day 2018. An ever-evolving installation, which will transform each evening over the course of four hours, between 17:00 and 21:00.

The telling visual spectacle will be accompanied by a specially-commissioned sound installation; an auditory adventure depicting the shifting surge of political alliances, friendships, love and loss in war. At the epicentre of the sound installation is an innovative choral work combining One lighted look for me by Sound Artist Mira Calix with words from War Poet Mary Borden’s Sonnets to a Soldier.

Beyond the Deepening Shadow will begin with a procession led by the Yeoman Warders of the Tower of London. Emerging from the fortress; the Yeoman Warders will ceremonially light the first flame, accompanied by representatives from the armed forces and volunteers – who use the flame to ignite the thousands of other torches around.

JLDN spoke to a spectator “the 10,000 light display they had surrounding the Tower of London was really moving and really quite touching, I hope it stays beyond the 11th”

Historic Royal Palaces, which manages the tower, was keen to mark the centenary of the Armistice after the success of the 2014 display of red ceramic poppies pouring out of a window and filling the moat.

Continue Reading
You may also like...
Related Topics:London, Remembrance Sunday, Tower of London