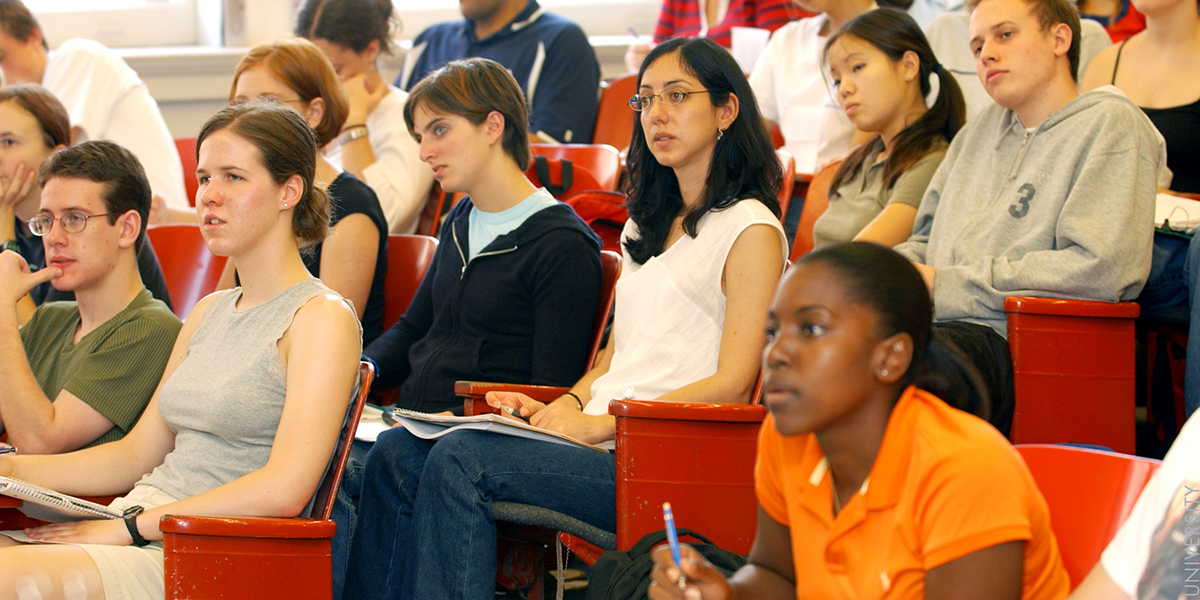 The talks have been met with controversy from professors and students, who are concerned that the new fees could turn Universities into a ‘two tier system”.

The higher fees will be introduced to medical and scientific courses which are apparently more expensive to teach than creative and artistic degrees. These vocational courses have lower budgets, which ministers say could be reflected in the changes.

But could this reflection have negative consequences on the types of people attracted to different degrees?

It is thought that wealthy students will be drawn towards the most expensive courses, and working class students will have no option but to begin a creative course with lower paid employment prospects.

There is concern that this will broaden the already large gap between these two classes. Students from poorer backgrounds are already put off from embarking on higher education – the prospect of taking on high amounts of debt instead of seeking secure, full time employment is frightening, and this is a problem that students from wealthy families simply don’t have.

The government will be approaching this topic in Parliament within a few months, so you can expect to be seeing protests and campaigns in some of the UK’s major cities.