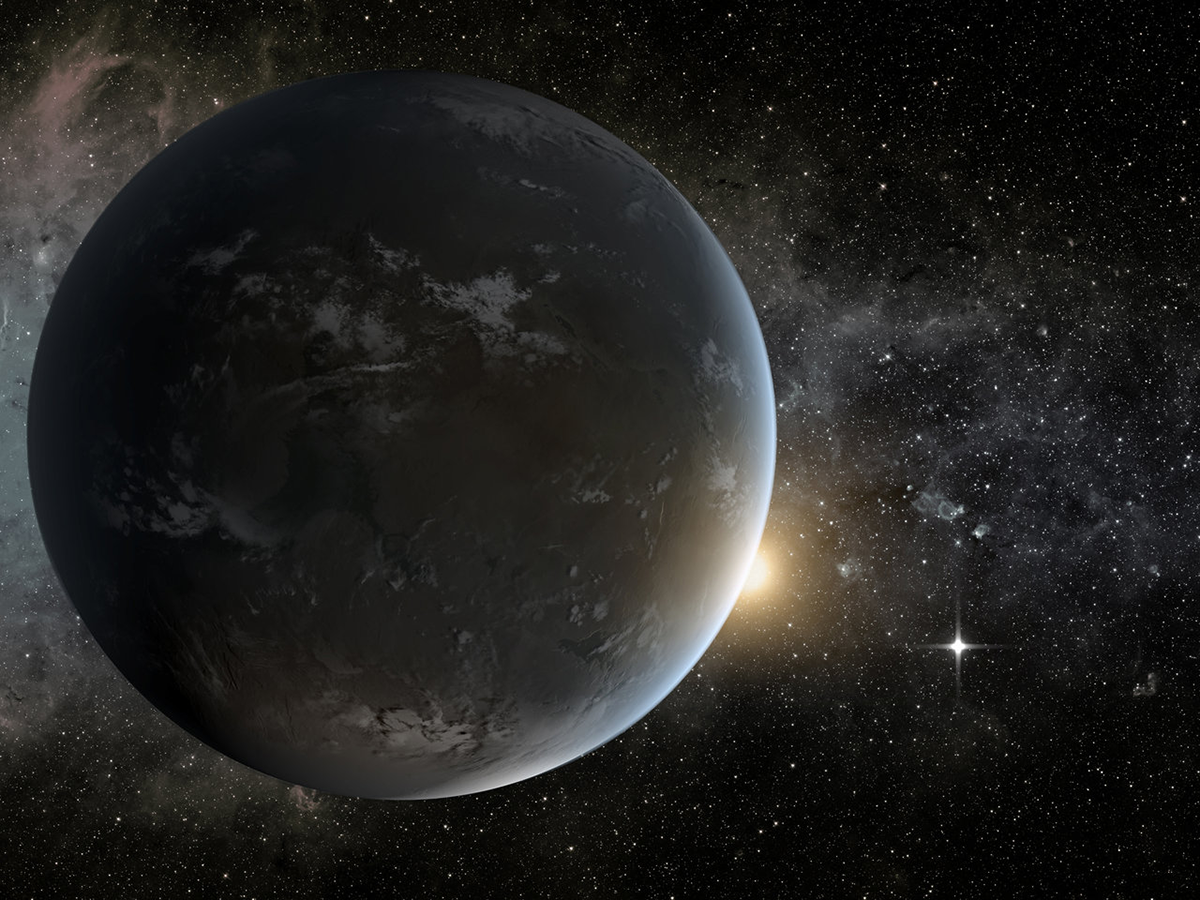 Astronomers have discovered thousands of exoplanets in recent years- even an Earth- sized planet orbiting the nearest star to our sun- Proxima Centauri. Today, though, theyre announcing another exciting finding, a planet that is being labelled a ‘super-earth’ orbiting the closest single star to our sun.

A star that is as bright as the sun, orbits Barnard’s star, which sits “just” six light-years away. The planet’s mass is thought to be more than three times bigger than our own, placing it in a category of world known as “super-earths”.

The astronomer, from Queen Mary University of London, who made the discovery, made the comment: The closest analogue we may have in the solar system might be the moon of Saturn called Titan, which also has a very thick atmosphere and is made of hydrocarbons. It has rain and lakes made of methane.”

This, however, is not the first time someone has made claims of a planet around Bernard’s star. Fifty years ago, the Dutch astronomer Peter Van de Kamp, published findings that alleged a second earth, based on the motions of the star.