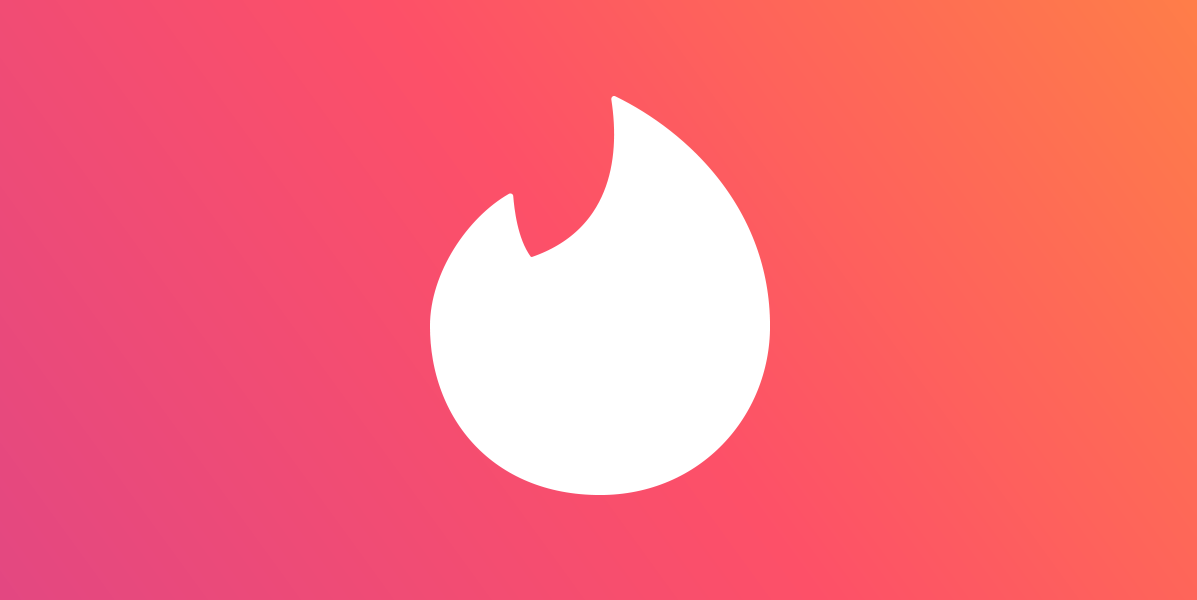 With dating apps becoming more and more of a tool in which couples choose to find each other, the judgement that people hold onto each other increases. This makes people become deceptive in order to appear the most appealing, to have a better chance of getting people to like their profile.

One man has taken this a little too literally though, wanting to change his age by a mere twenty years. Emile Ratelband,69 want to change his birthday from 11 March 1949 to 11 March 1969, in order to attract a wider range of women. “We live in a time when you can change your name and change your gender. Why can’t I decide my own age?” He comments in an interview for the BBC.

He is suggesting that gender reassignment and wanting to change the year you were born are the same subject area. Whether you disagree with his claim or not, you cannot disagree that this story has grabbed attention from a lot of people.

Mr Ratelband feels that he is being discriminated against because of his age, and is affecting his success on the popular dating site, tinder. Being 69 limites him more than if he was, say, 49…Ratelband suggests, because of this, he identifies himself as a 45 year old man. People on Twitter have been producing the worst response from this story, suggesting that this story is an example of “ social justice gone mad” – @adamjames45, and people that aren’t as open minded are throwing up arms surrounding the coverage of this man.

Do you think this is too far? What can you not identify as nowadays?