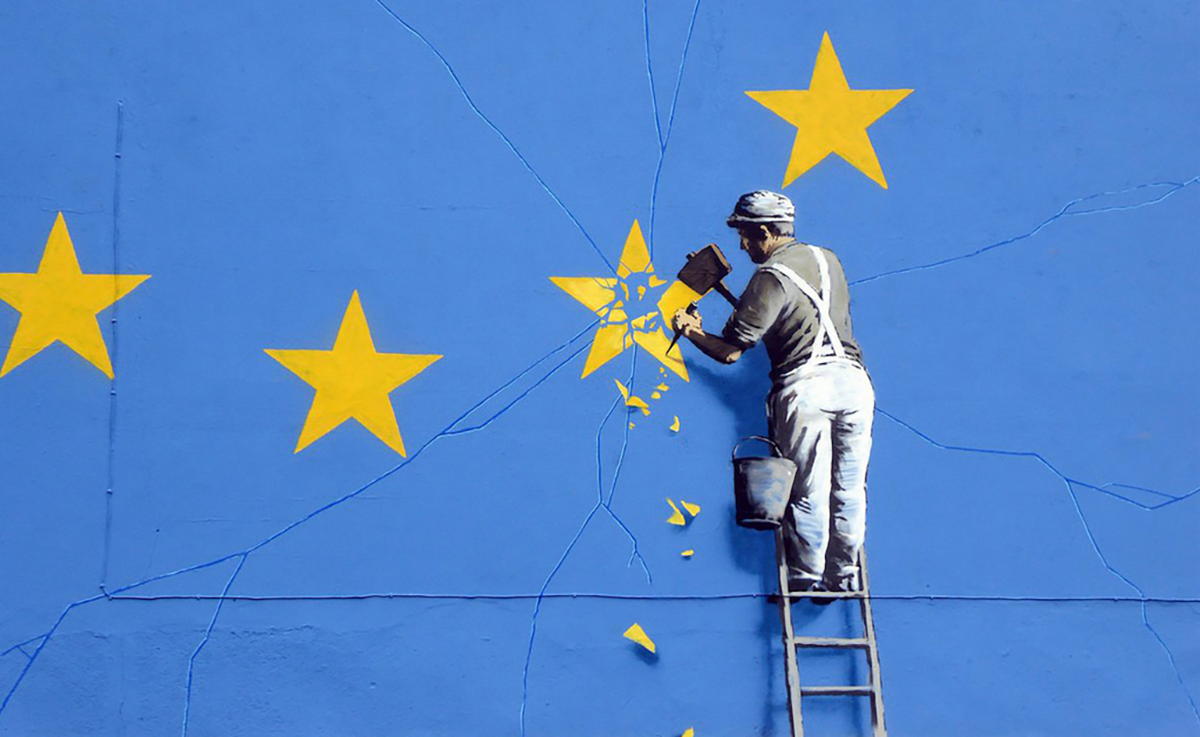 The UK would need to grant the same privilege to those from the EU for UK citizens to be allowed to travel freely. The UK already allows citizens from 56 different nations, including America and parts of Asia to travel here for a stay of up to 90 days. However, they are not allowed to work, study or settle here without a visa. We spoke to Seamus Ryan, an American international student from LSBU about his experiences getting a visa to study here “I pay a third of my tuition up front, half of my housing up front, I pay £400 for the NHS up front and my visa was probably another 300. But I had to pay for it all up front”.

There was worry about whether or not EU students would continue to be able to study without visas in the UK, which would happen if the freedom of movement laws change. Theresa May has said that she wants the UK to “regain control of its borders” and so the freedom of movement laws will no longer apply meaning that EU students will most likely need to get visas in order to study in the UK. In the event of a soft Brexit, freedom of movement could change and it could still be relatively easy for UK citizens to travel. However, negotiations are still underway and decisions are yet to be made.