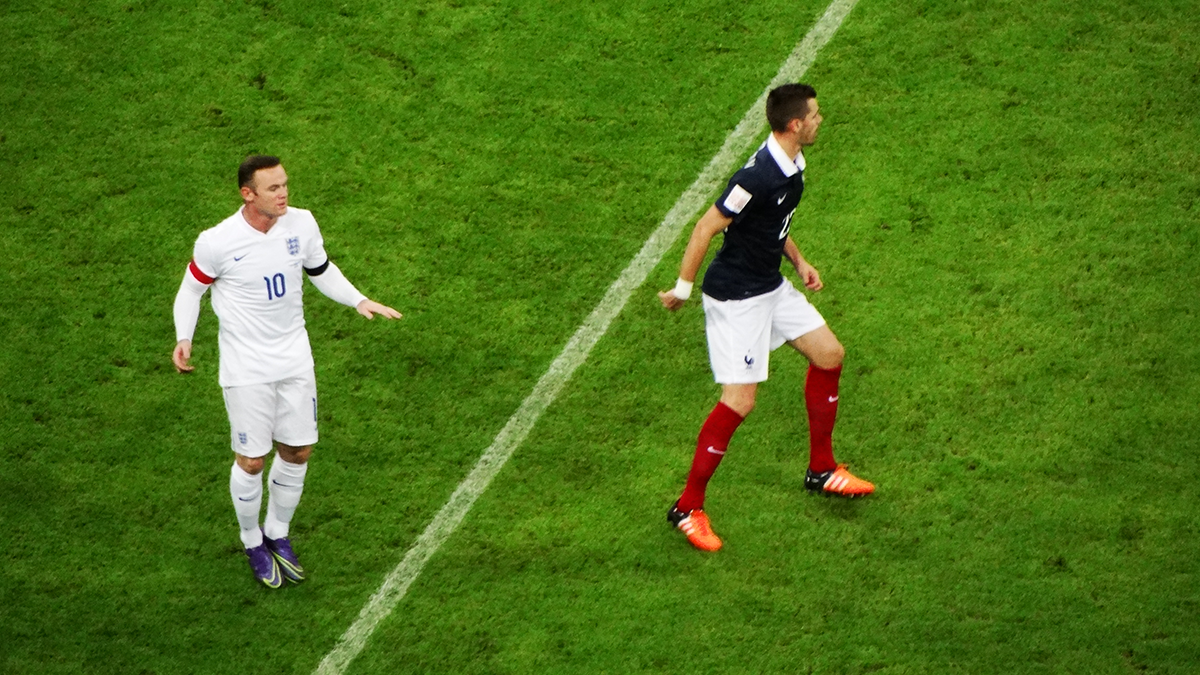 England face the USA on Thursday night, the country in which Rooney currently ply’s his trade for DC United.

This appearance will mean that Rooney, England’s record goalscorer, will finish his international career 5 caps away from Peter Shilton’s record 125 caps.

Thursday’s match has been dedicated to the Wayne Rooney foundation, a charity set up by Rooney to help improve the lives of children and young people. Supporters at the game at the game will be able to donate to the Foundation via fundraising events outside and inside Wembley and you can also do it via BT.com/Rooney or by texting ROONEY to 70456 (£5) or 70577 (£10).

Rooney’s inclusion in the squad, which comes after his international retirement in 2017, has sparked a high amount of debate across the country.

Former Manchester United and Liverpool player, Paul Ince, who was capped 53 times for England, said: “I think they could have honoured him in a different way.

“This way smacks of PR stuff for me. The FA trying to get more bums on seats because it’s the United States of America where Wayne has obviously done so well at DC United. It just doesn’t sit right for me.”

Additionally, England’s 1966 world cup winning hero Geoff Hurst told the Mirror that Southgate’s decision to give Rooney a final cap “restricts an opportunity for another younger player to be involved.”

However, Southgate stated that he is disappointed to have to defend his inclusion.

“He is very different to run-of-the-mill players like me who played for England. I spoke to the under-15s last week and they are so early in their development but he was around the senior squad when he was 17.

“I know a big regret for him was that the team didn’t get to where he wanted but when you look at the pressure he had to deal with individually, it is an incredible career.

“Hopefully he has felt that warmth from all of us and I know the reaction of the supporters will be very special to him.