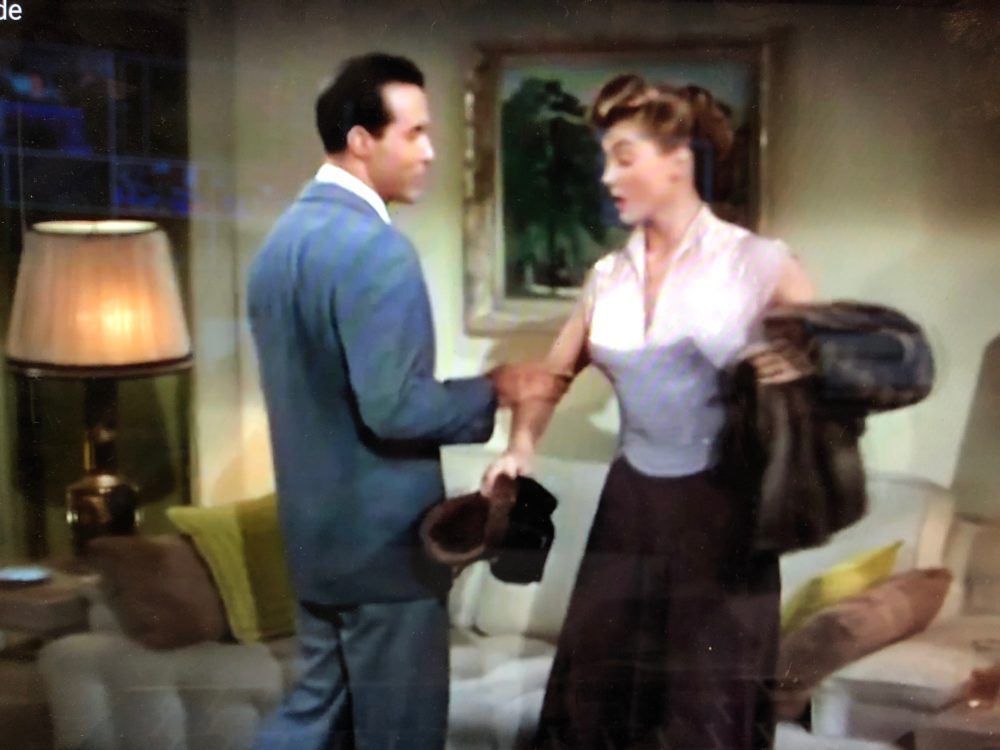 However, various radio stations have stopped playing the worldly famous seasonal song, “Baby, It’s Cold Outside,” as it recently caused an outrage with their listeners due to the inappropriate messages within the lyrics.

Given the song has been aired yearly since its release in 1944 and had not yet received any backlash up until this present day, it could be in favour of the MeToo movement, which has been trending since October, 2017.

With a woman being pressured to stay overnight at a man’s house after she has attempted to leave multiple times, viewers have spoken and believe the message of the song is inappropriate and should not be aired.

With many radio shows now refusing to play the famous song, it shows that a huge statement is being made and times are now changing in the music industry.

Someone [let’s name them Sarah] who has worked in the music industry for numerous years who chooses to remain anonymous said, “Times are changing and thank God. A lot of it is to do with human rights and what you can and can’t do to people.”

The MeToo Movement was put in place in October, 2017, for victims who have suffered any kind of abuse in various industries and gave them a chance to have a voice.

“Back then, I was so young I knew I couldn’t complain about the abuse I went through because I knew I would lose my job,” said Sarah.

“And now with everything that is happening with the MeToo movement, it’s brilliant, because there are thousands of women who have been treated appallingly and it finally all coming out. There is going to be no turning back from this now,” continues Sarah.

Over the years, woman are getting more say and respect in the industry and it is no longer simply dependant on your appearance.

“In the past, the music industry was very male dominated and you had to be good looking. I’ve seen the business grow and there is a lot more respect for women than there has ever been,” finished Sarah.

The MeToo movement has and will continue to impact the music industry, with increasingly more people stepping forward and voicing their opinions, this industry will never be the same.

Continue Reading
You may also like...
Related Topics:#MeToo, Christmas, radio