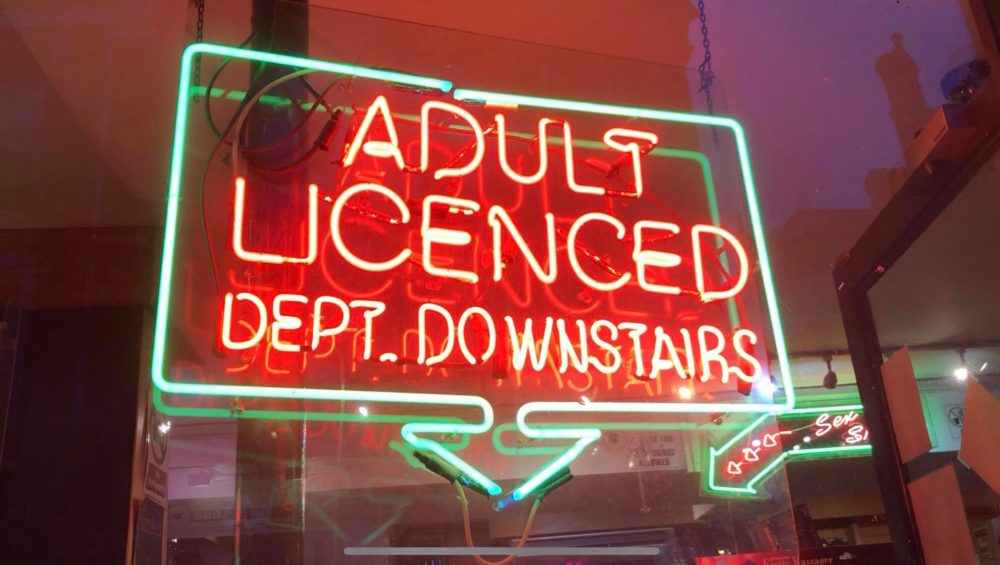 The movement meant that so many more people felt comfortable reporting the crimes they had been victim to. However, the respect that is had for the movement doesn’t always extend to every group in society. Sex workers and those who work within the sex industry often feel as though their claims are not heard or are simply brushed aside because of the type of work they do.

Women who are sex workers are also put in more vulnerable situations and are not believed when they come forward. Women such as Melony Hill, a 36 year old Baltimore resident came out on Facebook about sexual violence that she had encountered but was not greeted with support, instead people were saying she deserved to be assaulted because she has worked as a prostitute and a nude webcam model. This is not uncommon and has meant that more women are less likely to come forward because of the lack of support. The MeToo movement aims to bring change to this but it will take a lot of support.