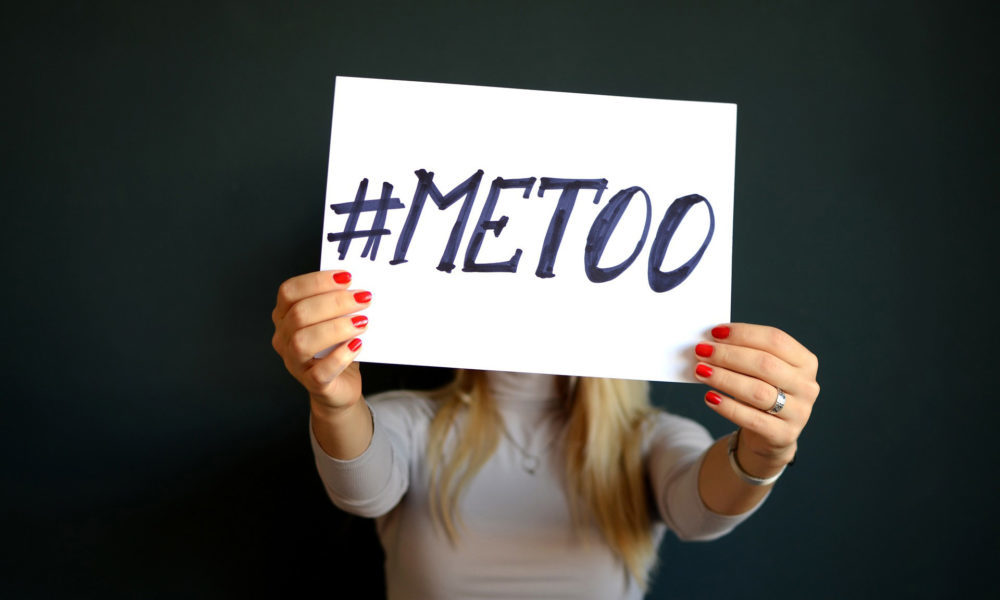 The world is changing, and it seems the #MeToo movement is front and centre of a time in which people are crying out for change.

The movement has helped highlight the abuse of power and sexual misconduct in several industries. Hollywood has come under intense scrutiny, leading to what many have called a ‘Weinstein Effect’. Celebrities such as Jennifer Lawrence and Gwyneth Paltrow have opened up about their personal experiences with sexual harassment in an industry which seems to be riddled with the problem.

But when we take away the high profile names, the #MeToo movement actually goes a bit deeper. Leading the way, is universities.

Now it might be of little surprise that a movement which has become undeniably fashionable to support, has been lapped up by students on a global scale.

Universities are no longer obliged to just deliver high-grade teaching to their students. They are looked upon to shine a spotlight on social and moral issues.

2017 research from The Guardian, found staggering statistics when it comes to sexual assault in our university institutions. Yet there are still fears that the numbers may be higher, as people may be reluctant to admit to such things, in fear of it negatively impacting their career.

The question does have to be asked that if sexual assault is to be taken seriously, then why are so many people prioritising other avenues?

It comes across that young people are afraid of a lack of repercussion for a culprit.

Sexual assault has been a taboo subject up until the popularisation of the #MeToo movement. And whilst it must be said that underlining a problem of such magnitude is necessary, the fact that making an open sexual assault claim has become so normalised, can only be worrying for the innocent male bystander.

Universities have always had their own identity to protect. Sexual assault claims are bad news if there ever was any, but their firmer stance many hope will reverberate around students, who are the next generation to take movements such as the #MeToo one, forward.