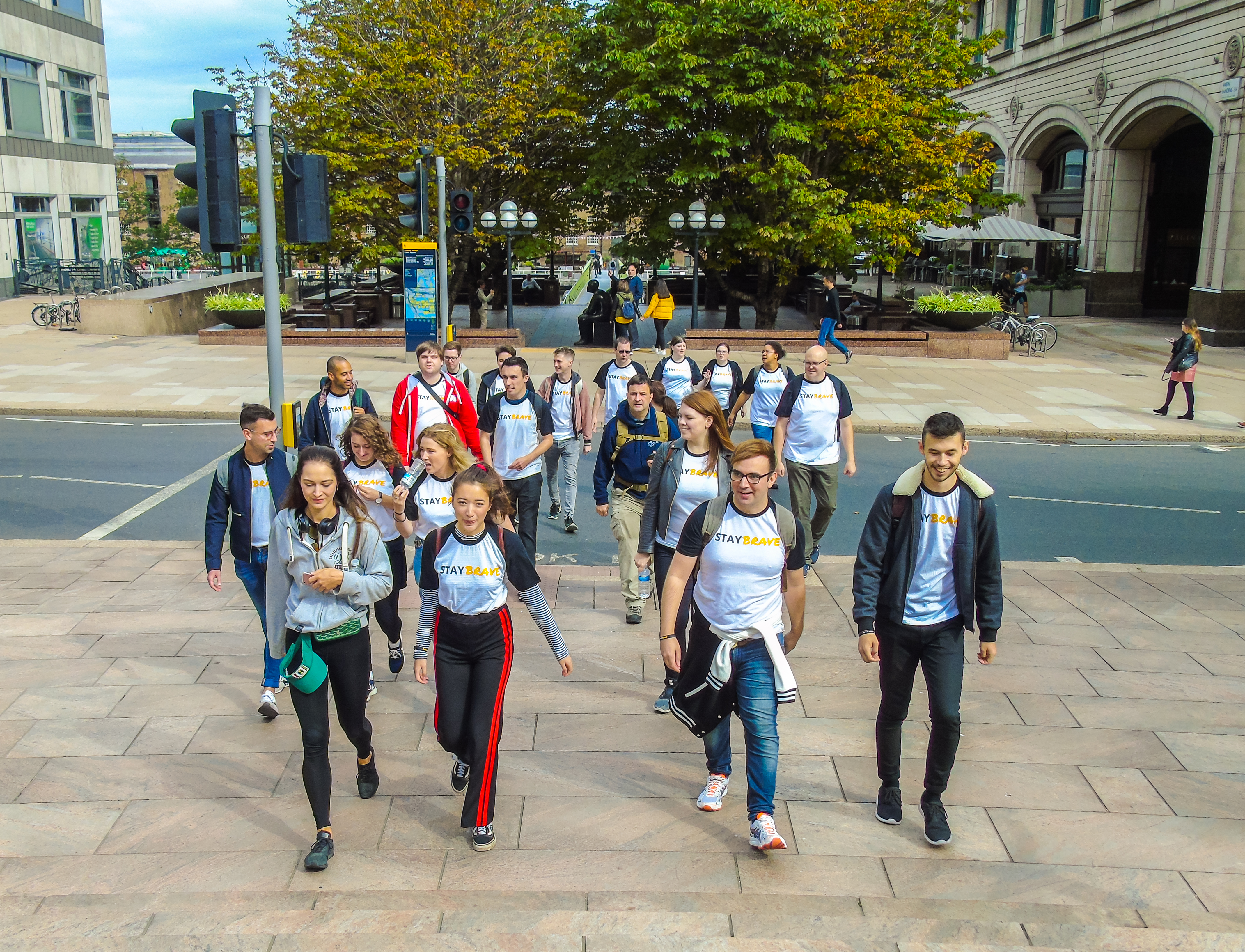 Many gay men will vividly remember the first time they entered the clubbing scene and how new and exciting the whole experience felt, but this excitement quickly turns to a conversation on consent and  how far the casual touch and feel in the club can go.

There’s a culture of silence, especially in the LGBTQ+ community as recognising a past sexual assault experience can often be difficult.

According to the gay men’s health charity GMFA, 62% of British gay men have been touched or felt inappropriately in a bar without consent. This statistic is shocking as only 26% of women have experience some kind of sexual abuse according to statistics from the Office for National Statistics.

We spoke to Alex Morgan, the founder of the charity Stay Brave, on what his charity means to him. “Stay Brave started because I’ve been through a couple of instances of sexual assault, one of them was when I was only 13 and another when I was in University. Each time that I gathered up the courage and bravery to ask for help I was either turned away or couldn’t find the help I needed.”

“I would definitely say that there is a problem within the culture of the LGBT community about highlighting the issues there. We’re so concentrated on ensuring that we come across as the perfect normal people within society, especially when we’re fighting for equality and things like gay marriage that we sometimes forget to highlight that other things happen to us too like domestic violence and sexual assault.”

Third of university students get ‘unconditional’ offers
University: Time For a Change