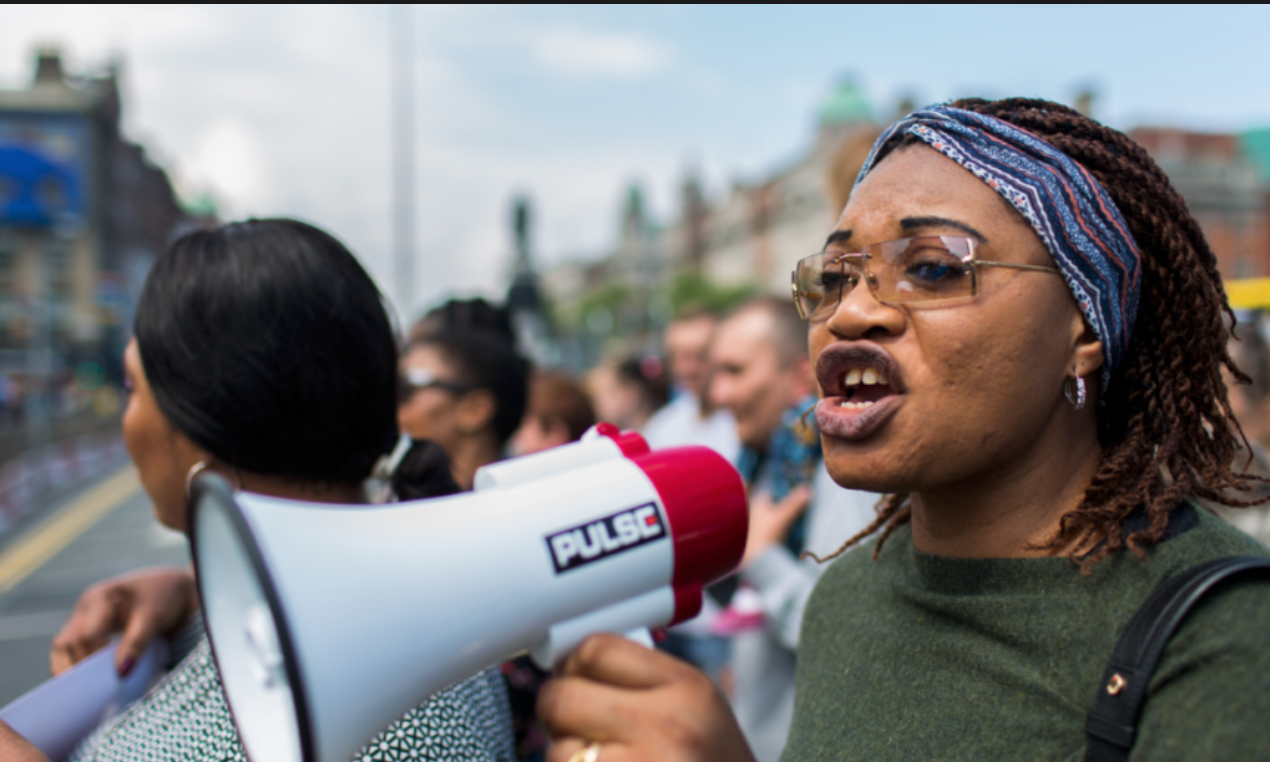 17th of October #Metoo spread across the internet, beginning as a public harassment scandal within Hollywood which has grown to become one of the leading social movements with mass amounts of women identifying with #Metoo. The hashtag has since prompted wider debates about the westerns ability of legal systems to give justice, what is and isn’t acceptable in the workplace and the overall battle of gender equality. #Metoo gained 19k tweets on October 2018 making it more prominent in society with more women speaking out about it everyday #Metoo is now one of the leading feminist movements.

Survivors of sexual harassment and assault in Hollywood are now speaking up countlessly against very powerful men in top organisations. Men with high authority are being forced to step down, face arrest, conviction and taken to court and new laws being passed because of #Metoo. In London the campaign reached parliament as a women claimed British minister Mark Garnier was accused of forcing his secretary to buy sex toys while he was a member of parliament. He dismissed the actions as harmless ‘hijinks’ although the claim has launched and investigation by cabinet office. Another parliament member married Stephen Crabb admitted he sent a sexual message via text after a 19-year old woman had an interview.

Is this a movement for only publicly influential people? Late October 2017 a BBC survey stated that half of British women and a fifth of men have been sexually harassed at work or place or study, 79% of male victims didn’t tell anyone and 63% of the women never reported it. It’s clear that the problems of sexual harassment in the workplace are from a broad range of industries but why are the one late associated around ‘celebrities’ more noticed and taken account for?

Reva Johns, working bartender in Surrey admitted she has been sexually harassed behind the bar on numbers of occasions by both staff and customers ‘countless times I get intruded on at work by customers looking me up and down sexually, my boss once asked me and my co-workers to wear short skirts during the World Cup as the “customers would appreciate some enthusiasm” and he only employs young “pretty” women.’

Since the Winestien scandal over 300 public figures have contributed millions of dollars to the times up legal defence fund; an organisation founded on the #Metoo movement in Washington DC. American women can apply to the fund for free legal support if they’ve experienced any sexual harassment in the workplace, they’ve had over 3500 submissions from mainly low income industries, with some of them stretching back decades. The fund has filed claims against McDonalds, Walmart and the US postal service wishing this may prompt other industries to take action against workplace sexual harassment.

The link between fame and the #Metoo campaign are prominent, granting that the fame involved has made the movement blossom into what it is today and how it helps women in the industries today. Without front page stories of endless amounts of celebrities facing up to sexual harassment it would never influence working class women to seek help, now, help needs to be provided to stop workplace sexual harassment on both genders.

University: Time For a Change
A year later, the MeToo movement still impacts the music industry