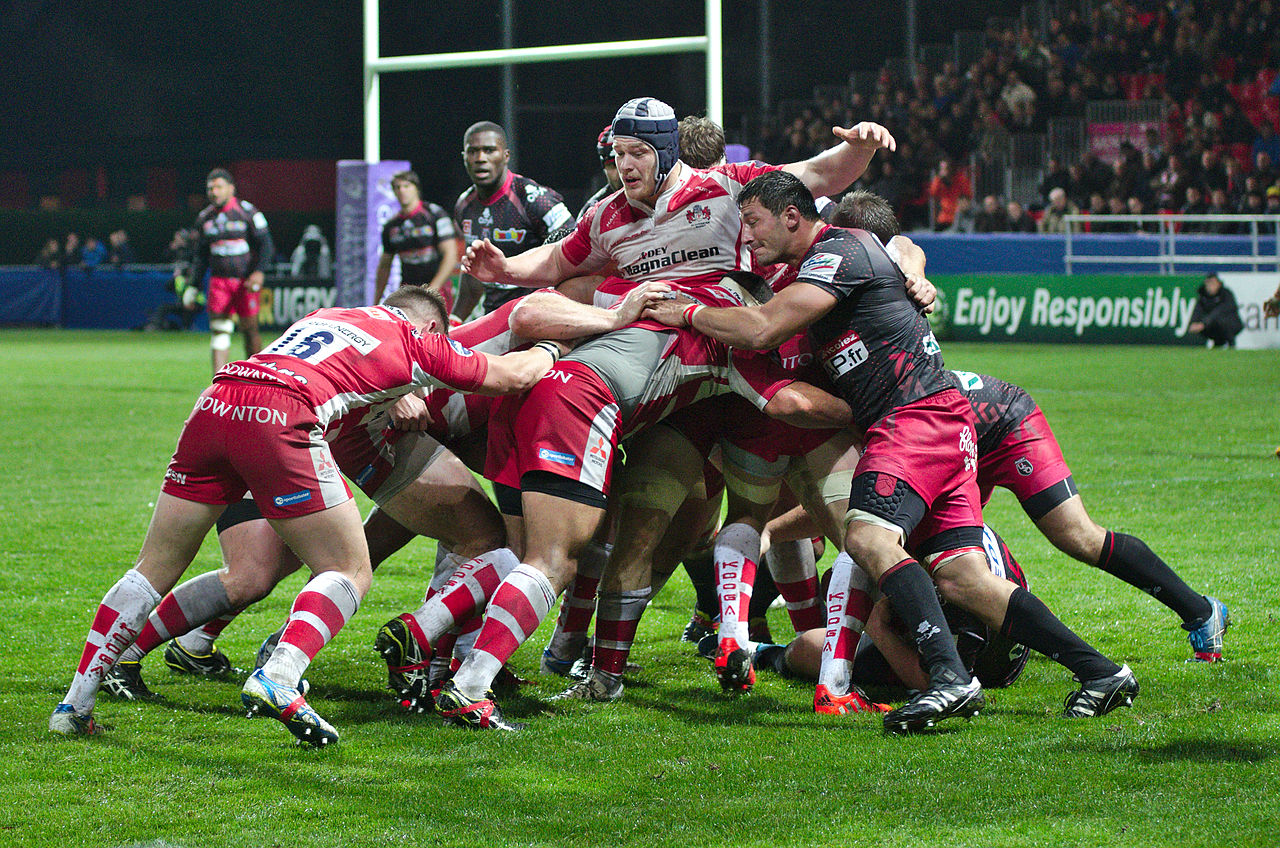 From cricket in India to rugby in Georgia, sport is being used to address some of the primary drivers of violence against women and girls by teaching young men about gender equality and developing healthy notions of masculinity.

Traditionally, efforts to reduce violence have always focused on strengthening laws or teaching self-defence. In contrast to these former notions, experts now say educating youth in the context of a pastime they love, such as sport, at a time when their attitudes about gender are forming, can have a more lasting impact.

A series of new pilot projects in Fiji, supported by UN Women and Oceania Rugby, are using rugby to prevent violence against women and girls and promote gender equality. At 10 different schools, male and female coaches mentor students aged 10 to 14 about sports values and gender equality.

The Australian High Commissioner to Fiji John Feakes said: “Using rugby values and these life-skill sessions will challenge gender stereotypes and transform harmful social norms, helping address some of the primary drivers of violence against women and girls.”

A spokesperson for the UN said, “The European Union is proud to support this approach, as it is strongly committed to gender equality, the empowerment of women of all ages and the elimination of all forms of violence against women and girls around the world.”

A goal of this initiative is to encourage players “to think critically rather than lecturing them about what is right or wrong.” This is done by asking players about power dynamics and whether they see it as positive or negative. They highlight scenarios where people use their power negatively and ask children about how it would make them feel and what they could do about it.

“Going in and saying ‘violence is bad’ doesn’t work,” says Farrah Kelly, a technical specialist at UN Women in Fiji. “The kids have to reflect and understand their own attitudes and beliefs and how to take action in their own lives rather than have all this negative messaging.”

Following the first pilot which ran from October to December, in response coaches and teachers praised the initiative, saying the mentoring has resulted in less absenteeism, bullying and discipline problems among players.

A baseline and endline study showed that “boys who participated in the programme were more likely to change specific beliefs such as thinking a man was sometimes justified in beating his girlfriend,” highlighting the initiative as a success so far.

Many of the youth involved claim they now do more housework and have set goals for their lives.

In Georgia, famous rugby players visit schools to teach young men about gender equality and developing healthy notions of masculinity. The idea is to show boys sports doesn’t have to reinforce aggression and other stereotypes about men.