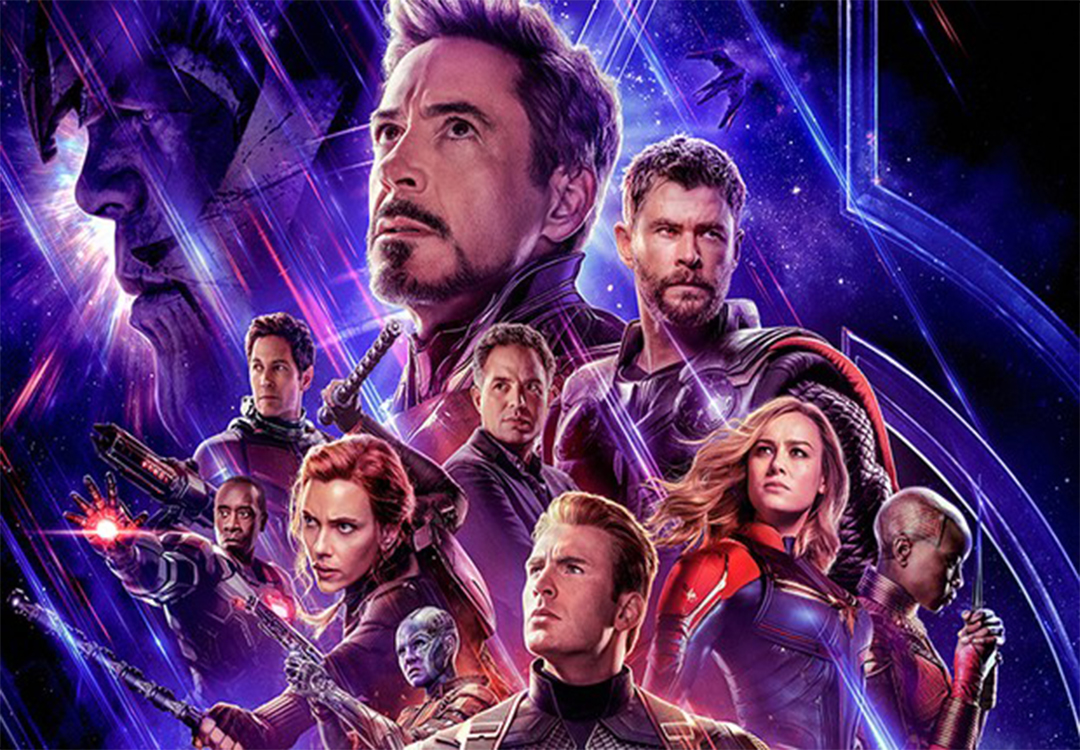 Avengers Endgame: A action packed film that was let down my the writing near to the end

With End Game continuing on from Infinity Wars (Which you really need to watch first before watching End Game. If possible I’d recommended watching it again, to refresh your memory. It will really help) Half of The Avengers have disappeared into dust and we are not entirely sure, if they are alive or dead. This leaves the remaining Avengers to try and solve the question of what has happened? And also come up with a way to defeat Thanos, (The Villain)

Sometimes less is more and this is an argument that you can make for Avengers Endgame. Bringing almost every superhero within Marvel into one film is going to make writing a difficult challenge. Dipping from one superhero to another, which means another scene and more context needed. I am a Marvel fan, however I have not been able to see all of the films. Yet. So certain characters I don’t have a full understanding of what it is exactly they do and what their purpose is. For example Vision and Wanda Maximoff, who have keys roles in both Endgame and Infinity Wars. Without any context, all we really know is if this happens it is bad and needs to be solved. There is no why or any indication as to how bad this is. We just know its bad.

I cannot fault the film for action that has always been at a high standard within Marvel film. Both the battles on earth and in space are spectacular. Especially the scenes out in space, these were simple breath taking and with the combination of the other superhero’s made the scenes even more breath taking. The addition to Ant Man in End Game , was well written and added more

Moving further on with the positives, I can see potential for a film with Thor (Chris Hemsworth) and Rocket (Voiced by Bradley Cooper). The two was paired together throughout the majority of film and seem to have a brilliant bond. With Thor being out of shape and suffering from depression and high alcoholism. Rocket is there to both kick him (Thor) when he is down and give him a slap round the face, when its time to save the world. Plus their mutual satisfaction in teasing and provoking Star Lord (Chris Pratt), brings the two closer together.

The ending left me wanting more for sure. I could tell the story was nearly over and I was thinking to myself “This can’t be it”. The build and large amount of effort for The Avengers is not justified in the ending. However for three and half hours of sitting in the cinema, I cannot say I didn’t get my moneys worth. A good film with plenty of action, however a few falls in writing.

You can still see Marvel Avengers Endgame in cinema now

Continue Reading
You may also like...
Related Topics:film review, Marvel