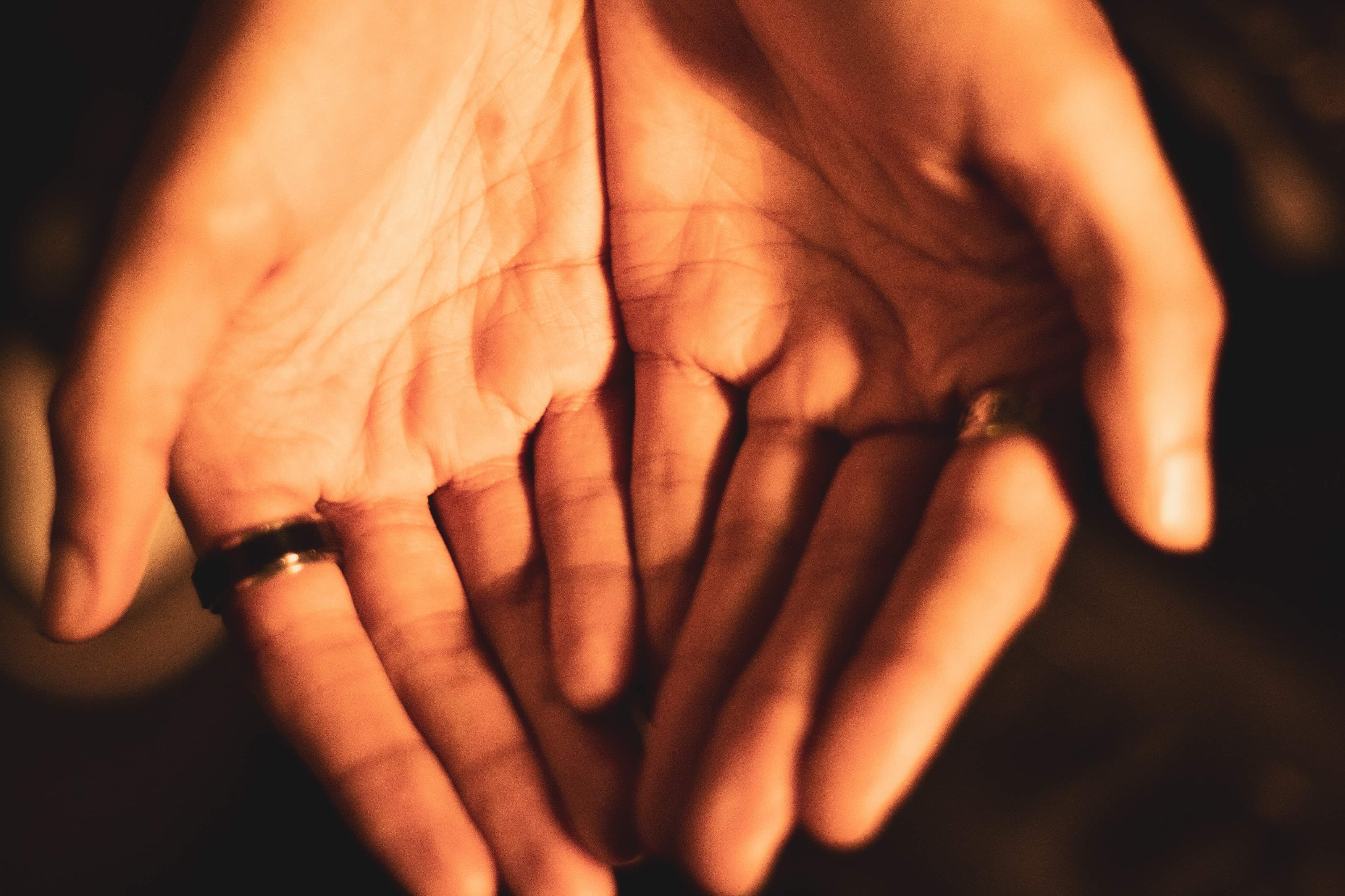 Breaking the silence on male suicide

Suicide remains the biggest killer of men over 45. The reasons behind it are usually complex and always individual to the person.

For such a long time I couldn’t understand how this could have been my dad’s only option. I wanted to research the reasons as to why so many men feel that this is the only solution. Unfortunately, suicide is not as rare as it is thought to be.

According to research conducted by Samaritans, men remain three times as likely to take their own lives than women. It is suggested that when it comes to looking at suicide the focus is mainly on the mental health of people, with other factors being overlooked.  Research by Samaritans also suggests that there are six different contributing factors for suicide in men: “background, personality traits, relationship breakdown, challenges of mid-life, masculinity and emotional illiteracy”.

Although there is no personality that determines if someone is going to take their own life, there are certain elements in someone’s personality which makes them more vulnerable. There are certain traits to be aware of in someone that might be vulnerable, such as: Social perfectionism, self-criticism, rumination, a lack of goal re-engagement, lack of positive thoughts about the future and feeling socially disconnected and isolated.

Only one-third of those who take their own lives have a diagnosed mental health condition. This becomes an issue when men feel that they don’t need professional help and go down the road of self-medication. With men being twice as likely to meet the criteria for alcohol dependence than women, there is an obvious issue with men not feeling like they can come forward to others with how they are feeling. This can be understood in the idea of masculinity and emotional illiteracy. Using alcohol or drugs in order to tackle stress is a road that many men seem to go down, by taking these risks they seem to feel more in control.

Many men feel like they have a social obligation to act ‘manly’ and this is a major factor into why many men don’t reach out and get the help they need. A study conducted by the British Medical Journal found that general primary care consultation rates were 32% lower in men than in women. This can be understood by the term “emotional illiteracy” by many men having negative connotations of therapy, and by the point that these services are used it is because their state has hit a point of crisis. They tend to bottle up issues, because for generations they have been urged to be “tough and strong” and told that “boys don’t cry”. Medwin Giles states “it’s hard to talk about your feelings, when you’ve grown up around people who don’t have time to talk about their feelings”. Conforming to these masculine norms has a negative impact on mental health. This becomes dangerous as many men start to isolate themselves by not having a support system around them.

Relationship breakdown is also a major factor in the contribution of suicide in men, as they are more likely to than women. Samaritans stated that separated men are twice as likely to plan suicide than women. This can be understood in the terms of men still feeling that they should be dominant in a relationship after it has ended. In some cases, suicide is a result of trying to punish their ex-partner or an impetuous reaction to their ex starting a new relationship. The fact that men are more likely to be separated from their children also plays a role in some men’s suicides, leading to isolation.

Losing someone to suicide is something that you never quite recover from. There needs to be more information available on the contributing factors to suicide, so those closest to people can pick up on the signs. Men need to feel that they can talk about how they feel.