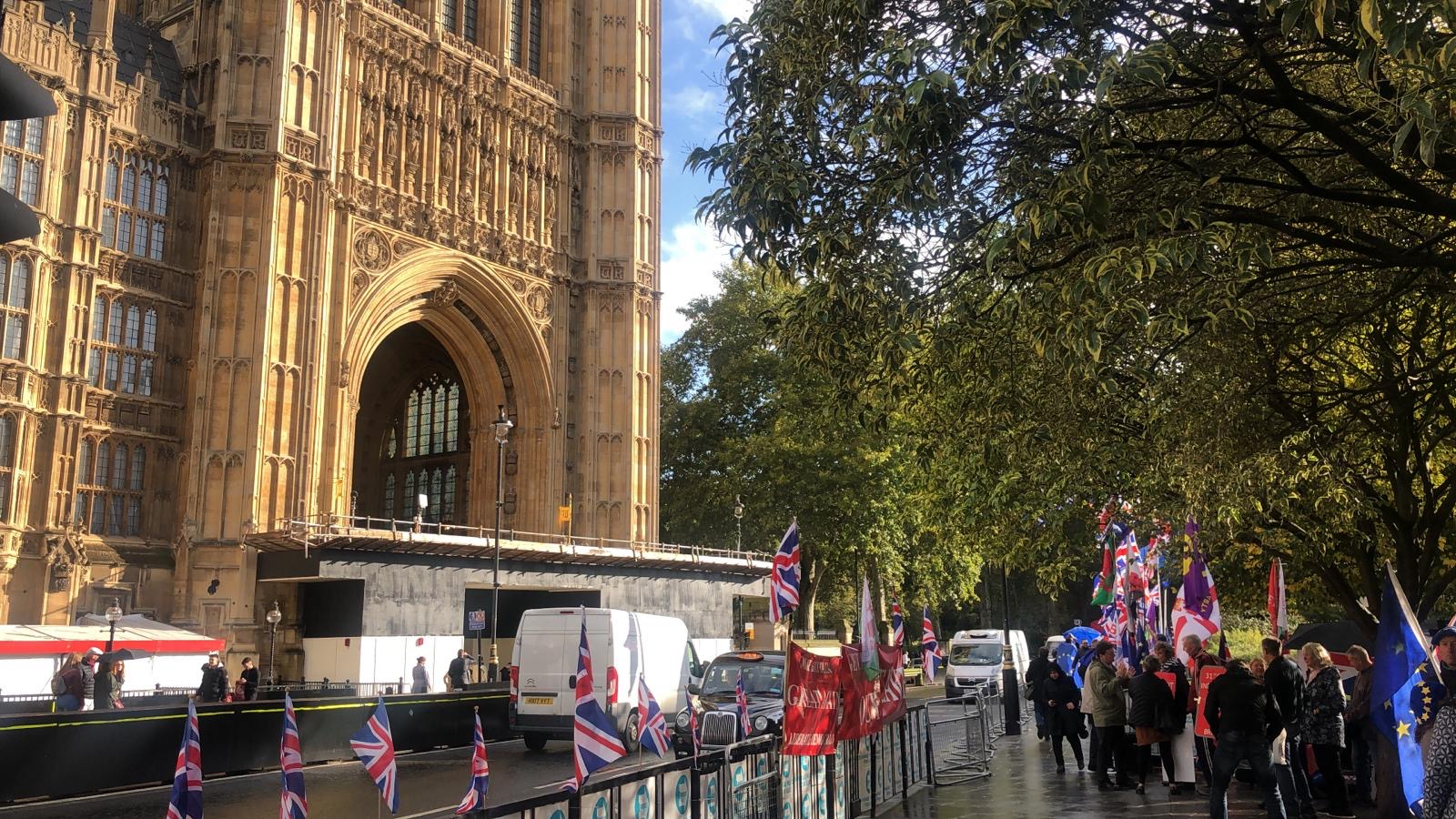 Boris Johnson has agreed a deal with the EU. The prime minister tweeted this morning that ‘‘we’ve got a great new deal that takes back control’’.  However, this deal is yet to face a vote from parliament.

The DUP are still unlikely to vote for the deal, meaning that it may not be accepted. After a statement released today, the Northern Irish party say they will not back the deal.  Jeremy Corbyn has said that the ‘’deal is worse than Theresa May’s’’ and has urged MP’s to refuse it.

The Ex-UKIP Leader is still not convinced..

Only a handful of the cabinet ministers had actually seen the deal before Johnson took it forward. It’s highly expected that this will be the final vote and if there is no agreement there will be an exit from the EU with no deal. The PM will not take an extension period even if he is offered one.

However, the PM is confident that his deal will in fact make it through parliament. Jean Claude Yunker has also urged his parliament to back the deal. They say they have agreed on the future of the UK’s relationship with the European Union.

Northern Ireland are said to remain under sets of EU legislation mainly regarding trading of goods. NI will remain the UK’s entrance to the single market. Sien Fein has welcomed the deal as ”the least worse option”.

Johnson now faces the task of convincing the majority in The Commons. More than 20 Tory MP’s have resigned or removed the whip. These MP’s are likely to vote against the deal.

The government lost first vote to decide when the deal will be put to parliament. The results were 287 votes to 275.

Yunker has now confirmed that these will in fact be the last amendments made to the deal.

We’ve opened up all the boxes, so what will it be, deal or no deal?

The Rise of Greta Thunberg.. The Demise of the Nobel Peace Prize..?
Brexit: the start of a student political revolution?