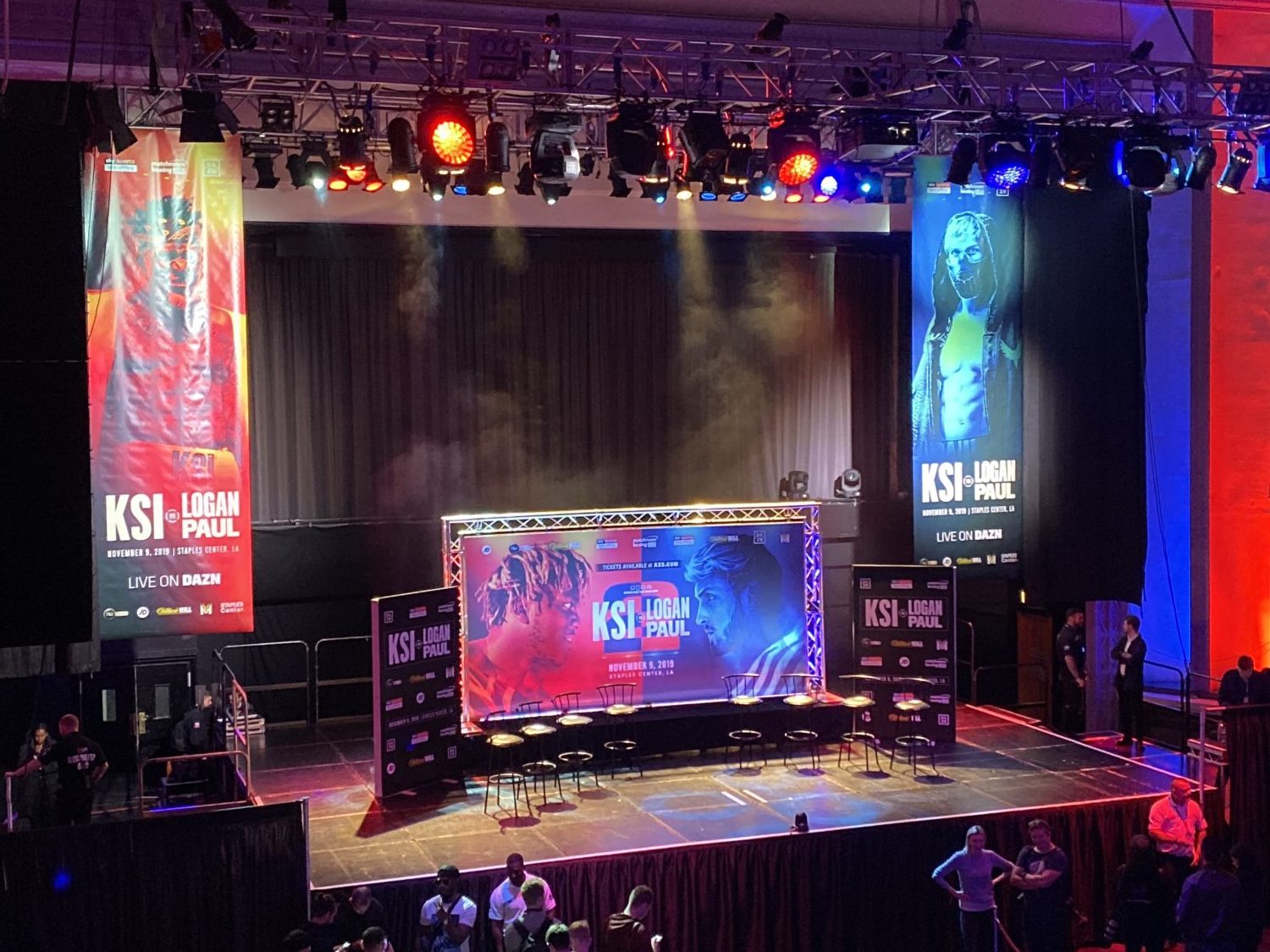 Is YouTube boxing the key to the next generation?

Two YouTube superstars are set to go to battle on November 9th in front of 21,000 fans at the Staples Centre in Los Angeles.

KSI and Logan Paul are set for a rematch after their last bout at the Manchester Arena ended in a majority draw.

The card is stacked with the likes of Billy Joe Saunders defending his WBO World Super-Middleweight Championship against Marcelo Esteban Coceres. And hopefully with high demand from fans, Jake Paul (Logan’s Younger brother and fellow Youtube superstar) will face off against AnEsonGib.

Mega promoter Eddie Hearn decided to take the fight after previously rejecting the chance to take the first one between KSI and Logan Paul.

The change of heart came after he saw the potential of the audience it was tapping into, and he could see money was there to be made.

He said in a interview with sky, ‘Probably none of them would ever come to a boxing press conference.’ he went on to say, ‘ over a million people will be watching this press conference live tonight, they’re people who have never experience boxing before, they’re the ones we’ve got to steal.’

When asked how it came about him getting involved in the event he said, ‘they asked me to get involved in the first one, And I was like (pulls funny face), no. What. White collar, head guards, no it’s not for me. Youtubers? no. Where is it? Manchester Arena (laughs). Goodluck with that. What’s it on? Pay-per-view (laughs), anyway 20,000 tickets sold out and 1.4m pay-per-view buys later I was interested in a rematch.’

With mega promoter Eddie Hearn and Matchroom boxing behind the organisation of this fight, its helped take it to the next level.

The two Youtubers will step inside the ring with no head guards and 10oz gloves, the bout will be a professional fight. Hearn firmly believes the fight will not go 6 rounds, ‘Someone is going to get knocked clean out.’

The fight has come under some criticism from people within the boxing community including words from rival promoter Frank Warren. Hearn hit back by calling him a ‘dinosaur’.

Former heavyweight champion Shannon Briggs came out in support of the event, he too believes its good to attract a fresh and younger audience.

Briggs in an interview with Sky said, ‘I can’t understand it to save my life (the criticism) Because these are brand new fans, look at these kids they’ve never watched boxing before in their life and now these kids are watching boxing, these are future boxing fans.’

Briggs who holds the record for having 37 first round knockouts is also involved in the event, he is part of Logan Paul’s training team where he has coached the star for over 18 months. He believes Logan Paul could be a future heavyweight campion.

The sport of Boxing and it’s community should see the positives from this upcoming event. It can help bring a new fresh audience, and having arguably the biggest UK YouTuber and one of the biggest YouTuber’s in the US coming together for such an event, it can inspire many to get involved.