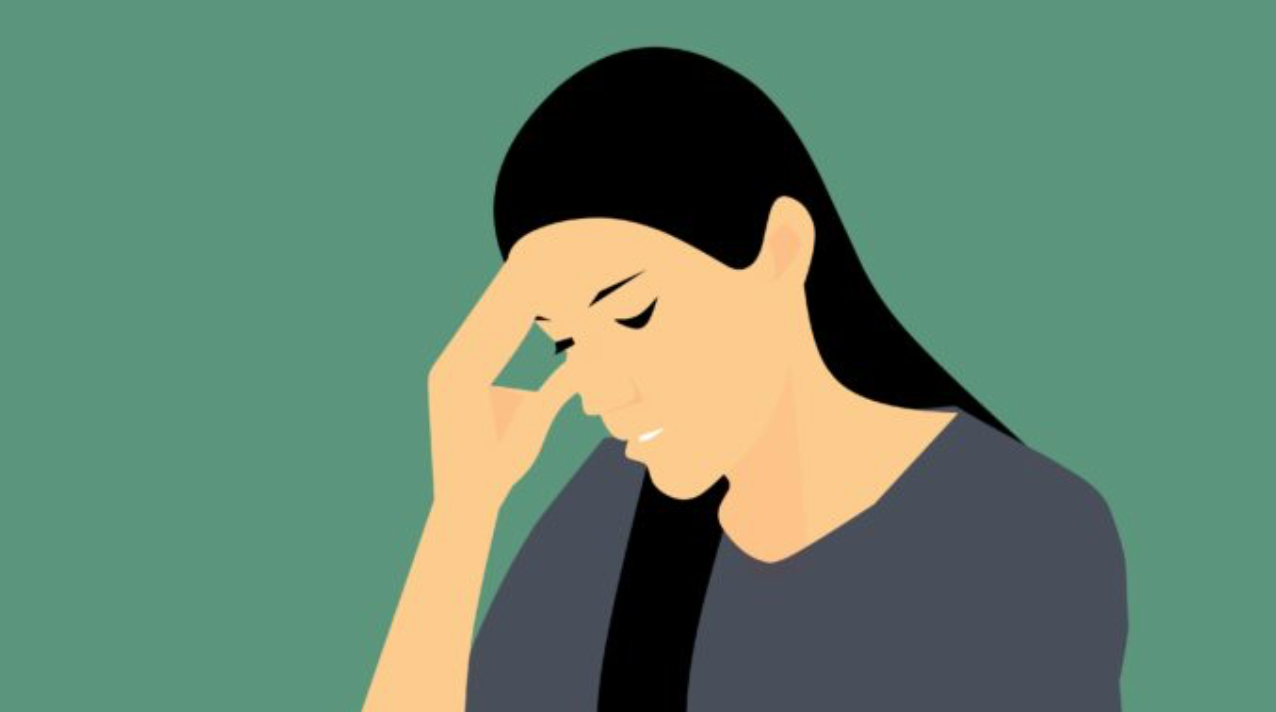 As the “Mental Health Day” date is fast approaching students in the UK are facing an important mental health crisis.
Six times more children and young people in England have mental health conditions than a generation ago, research has revealed according to the guardian.

A growing crisis that sees around 95 students a year commit suicide or in other words one every four days.

Studies show various reasons for this alarming increase in mental health issues among young that goes from the effects of an uncertain job market, personal debt to lack of sleep caused by electronic devices or the lake of money due to the important fees they pay, etc..

Most of the universities are struggling to give a correct answer to these issues.

Indeed, Andrea, a European student at King’s College London explained to me that “The waiting lists for counselling are such a pain. When we need help we need it quickly not in the next months, especially when you are an international student like me, far from home and have no adult to help you.”

As an answer to these critics, Like other universities, Brunel University is struggling to deal with increasing mental health problems among students.

In the last few years, it has been forced to rethink its mental health provisions by making access to counselling/mentoring easier,  training lecturers and other staff in mental health first aid.

The goal is to avoid incident like the one that happened in London’s Goldsmiths University in 2017 where a student killed herself in her room only weeks after moving into halls. According to the mirrors, the incident happened after she had to wait months in vain for an in-depth appointment after being sectioned for 24 hours for suicide attempt in July.

Over the last years, many universities have taken steps to reduce waiting time for counselling, launched courses on managing stress and anxiety, made support services easier to access, and tried to make students more aware of what is available according tothe guardian.

But the reality is that a massive number of students are not even aware of the existence of these services or found it difficult to apply.

As a result of all of this, dropout rates have increased every year since 2015.