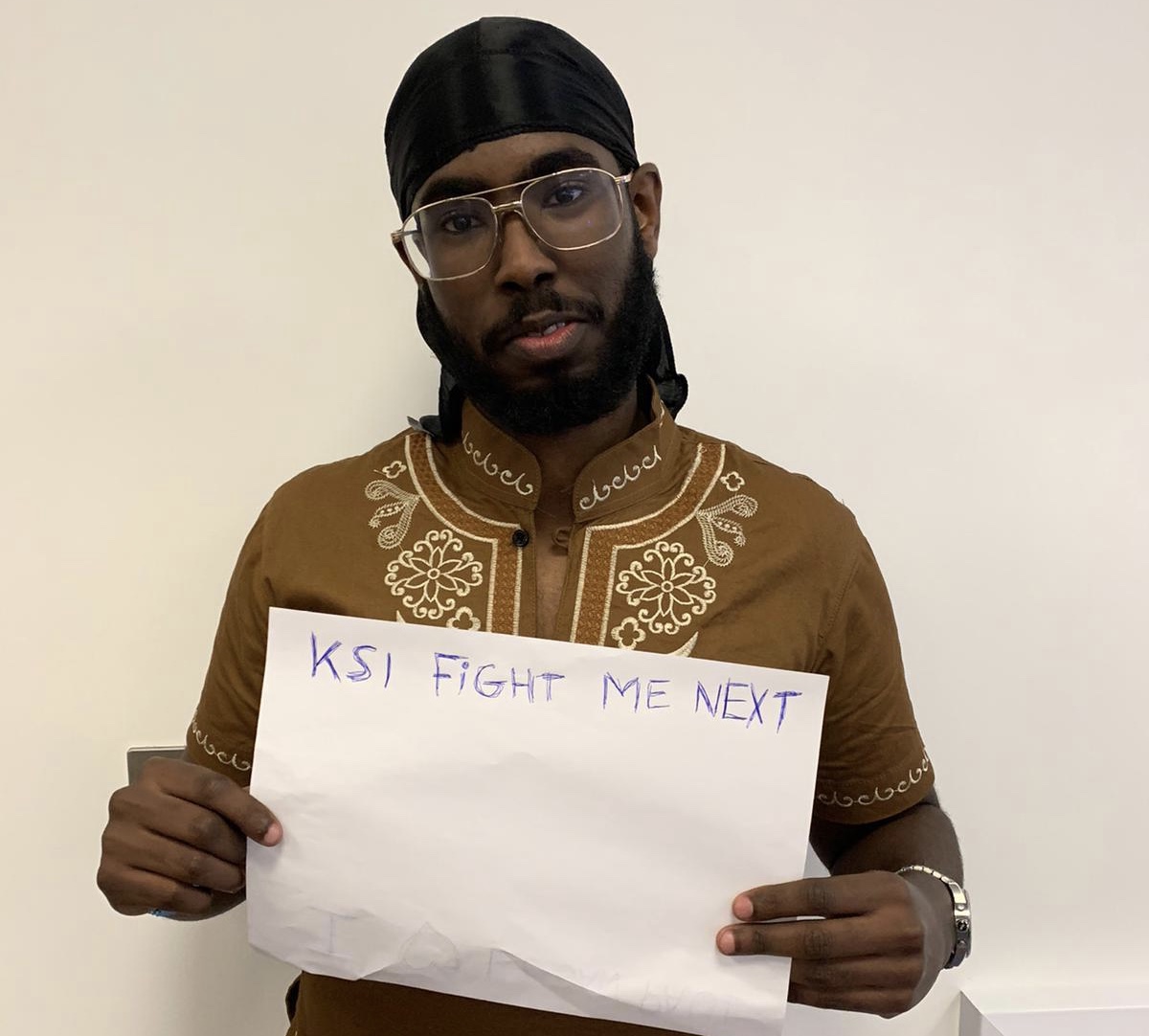 KSI vs Logan Paul: Who do LSBU students predict to win?

We took to LSBU’s student Union to hear from students who they predict will win this weekend fight between KSI and Logan Paul.

KSI and Logan Paul are both YouTubers with a combined follow count of 40 million subscribers on YouTube.

On the 9th of November, they are due to have a boxing rematch after the previous match last summer resulted in a draw.

The match will be held in the staples center in Los Angeles and will be televised on TV by Sky.

Students in the LSBU Student Union were divided on opinions, some were adamant that there was “no way Logan can lose” whereas other students backed KSI “I have to back KSI because he’s British”.

Speaking to Students In classes it became clear that some felt very strongly about Logan Paul and some students even challenging KSI themselves. Know the limit, but don’t let snowflakes stop you from being your favourite Disney princess
From intern to manager at Facebook