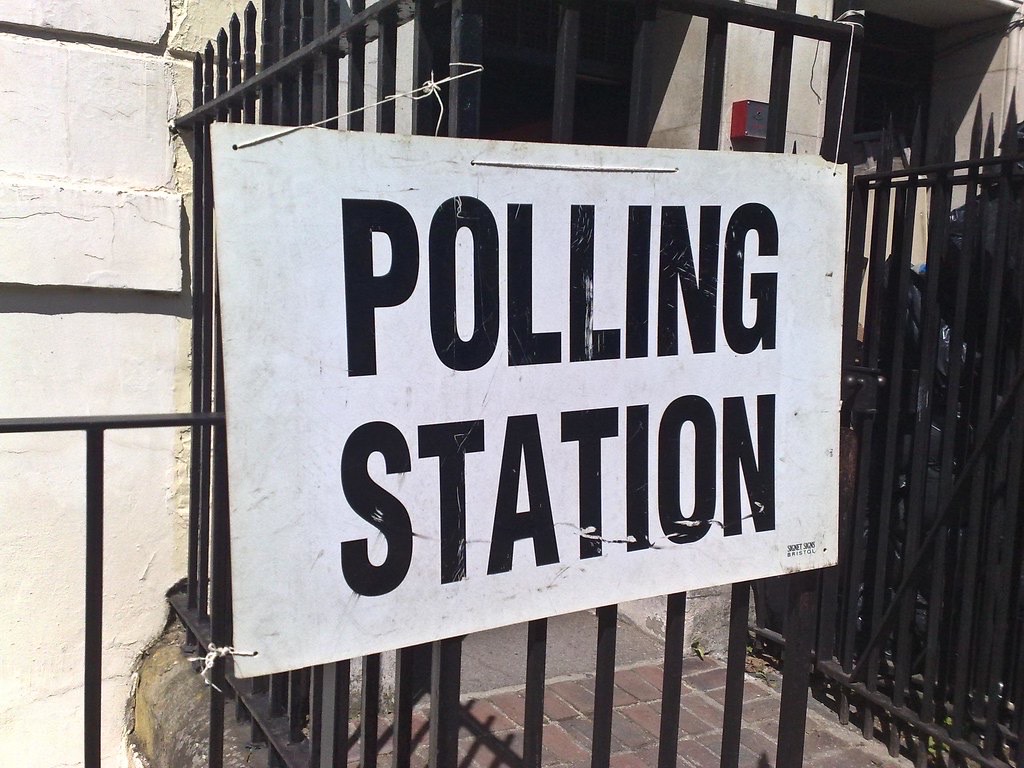 With the second general election after Brexit coming up. Labour and the Conservative party have already gone head to head trading blows over each other’s policies.

One of the main recurring issues is the NHS. The NHS has always been a topic for political debate, polls have shown that the health service is one of the institutions that make brits most proud to be British. It is no surprise that the Labour and the Conservative party have started talking about the NHS in efforts to win votes.

Neither party has shied away from using the NHS as a ‘weapon’, discussing how each party will help improve the current issues in the public service. Labour has already begun stating that the NHS staff and facilities shortages have risen by a third since Brexit.

Jeremy Corbyn has labelled the health service as inflexible. He continued saying he plans to change this with a “funding settlement”. That will be announced soon with the party’s manifesto. The Conservative party are expected to invest 2.7 billion in hospitals all over the UK within the next five years.

He went on to explain that the NHS is a critical topic and needs to be addressed but it should be factual and evidence-based not to entice the public to vote. Scare tactics are not acceptable and should not be an option when addressing policies. Many health service representatives are worried that the NHS will be used as a weapon in the campaign.

Health secretary and Conservative member Matt Hancock told the BBC, that Labour of using scare tactics because “they have nothing else to offer”.

Former Conservative party member turned Liberal Democrat candidate, Stephen Dorrell, said the main parties were driven by their ideology when it came to the issue. He told BBC Radio 4’s World at One, “a perfect example of a place where our economy works best when the public and private work together”.

Although, there may be some truth in some of these policies. Members of the public have shared their doubts with Journalism London in the developments of the NHS. “the NHS is falling short and has been for a long time. Just look at the waiting time for an appointment, it is almost laughable how bad it has become. I don’t see how they can change it around” Jessica Williams, a 25-year-old mum from Dagenham commented.

With Christmas and the end of the year election looming, the pressure is rising for hospital chiefs. How the pressure develops before the polling stations open, will be intriguing to see. Many would argue politicians “over dramatising” concepts for political gain is not beneficial for the hard workers of the NHS and the public.

The impact football has had on my mental health
Extinction Rebellion’s hunger strikers: How hunger affects their health