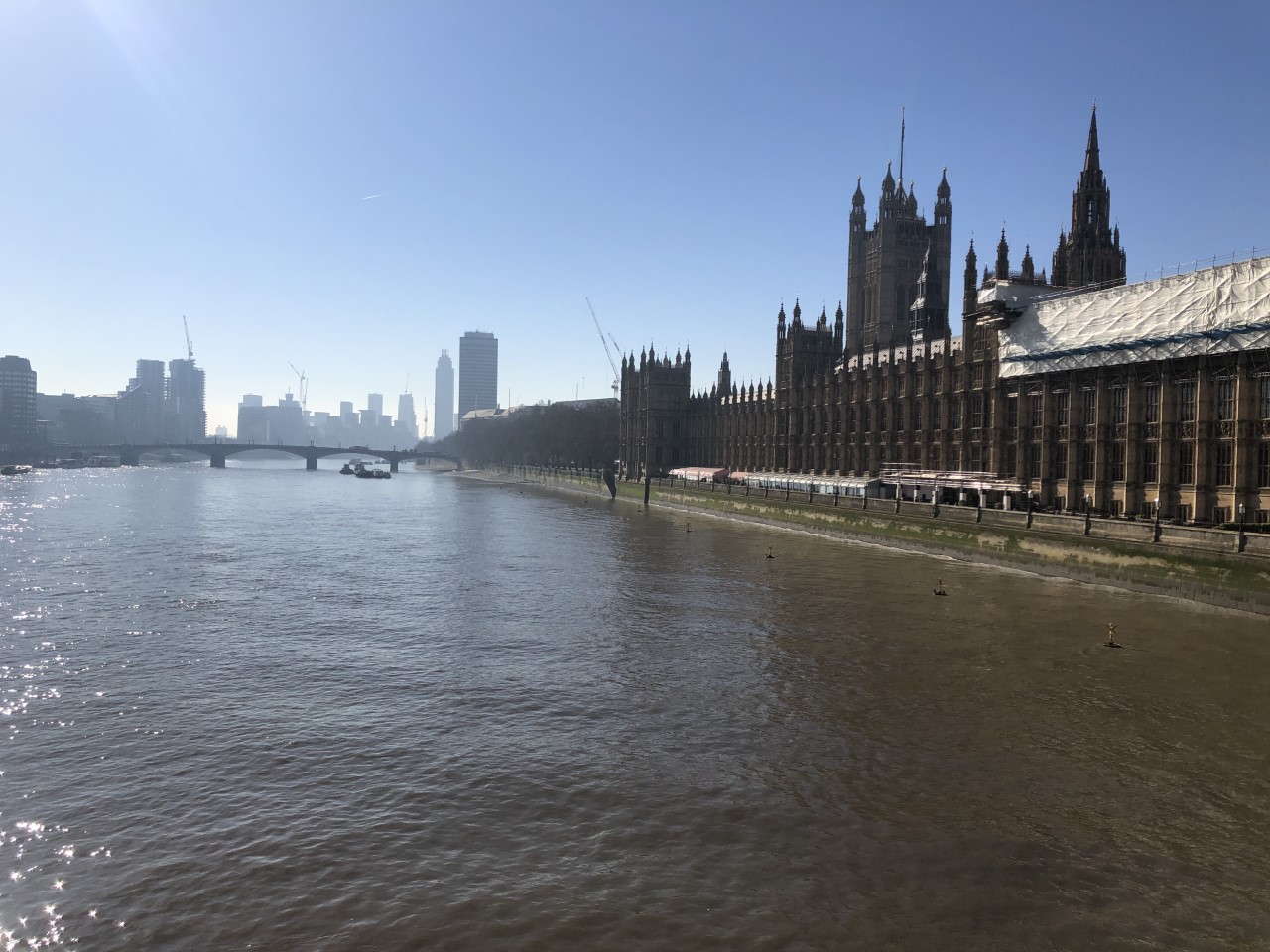 As the electoral campaigns kicked off an astonishing 177,000 individuals applied either online or on paper to take part in the general election that is set to happen in December.

These were even more voter registrations consisting of under 25s than in a single day since 22nd May 2017 when MPs approved the 12th December election by a wide majority.

With more and more young people yet to register it appears that a large portion of the voters will consist of under 25s meaning that MPs will start to in cooperate the younger generation into their campaigns.