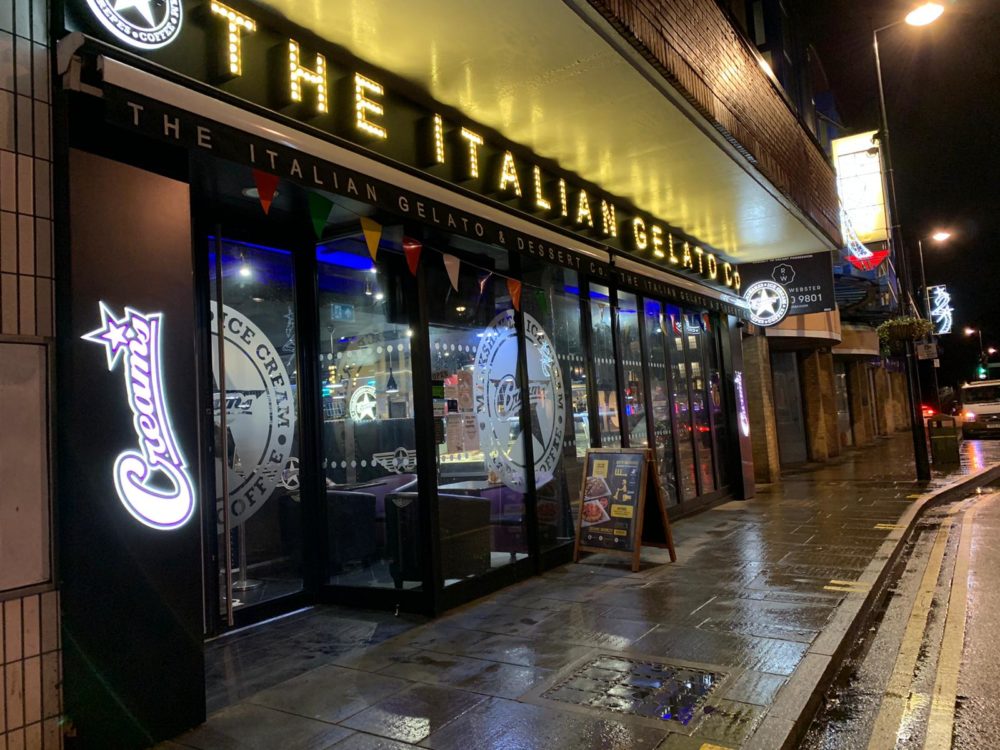 “I will lose my business if labour win” says business owner

Labour have come under fire and Jeremy Corbyn, the leader of the Labour party has been put under the spotlight in recent weeks.

Some are claiming online he was treated unfairly in the BBC interview with Andrew Neil as well as the media’s overall treatment.

Whereas some claim that due to Labour’s radical manifesto, it is bound to receive more attention and scrutiny.

Young people have bought into Labour’s plans for the direction the country will go in post general election.

According to YouGov, on average 64% of 18-24 year olds voted for Labour in the 2017 general election. This is expected to rise due to the “Youthquake” of applications submitted to register to vote.

Sky News reported that 3.85 million applications were submitted, and 37% were under the age of 25.

That is 1,424,500 applications made by young people before the November 26th deadline.

The Labour policy would see 16 year olds also brought into that bracket. Farouk Sadiq, a small business owner in Bromley, South East London said, “I’m going to be shut. How am I going to manage?”

He claims that for his business to be able to survive, he would have to cut down on staff and rely on those older and available full time.

Farouk went on to say, “They’re students, they’re not committed to any job, they’re studying. And you want to hire full-timers who want it as a full time job.”

The concerned business owner also went on to the point that if you have to pay those 16 years old and up a minimum wage of £10 an hour, what do you pay those in positions of management? He ended the interview with JLDN saying, “I will lose my business.”

The worries voiced by small business owners like Farouk has been back up by James Roberts, political director of the taxPayers’ Alliance.

He told JLDN that, “Raising the minimum wage to £10 per hour, and pulling under 18’s into it, it would punish people looking for part time work” he went on to say, “(It would) squeeze firms and could cost young people their jobs.”

Mr.Roberts believes, “We should be cheering on hard workers and backing British business to the hilt, not smashing small companies and clamping down on their success.”

Professor Len Shackleton from the Institute of Economic Affairs further went on to express his concerns with Labour’s proposed policies and the effect it could have on young people.

He continued, “Such a rate like that could raise youth unemployment to levels comparable with those in continental Europe.”

He believes that politicians are playing “Political football with the national minimum wage.” And it “Could all end in tears, especially for young and low-skilled workers.”

Labour’s policy has however got backing from Labour voters and party candidates. JLDN spoke to Angela Wilkins, the Labour candidate for Bromley and Chislehurst.

Mrs.Wilkins urges that small business owners like Farouk, “Look at what the Labour party is proposing in much broader terms.” and when deciding who to hire its about, “Assessing the potential of the person your employing (not age).”

Polling shuts at 10PM, and the future of the country will be decided shortly.