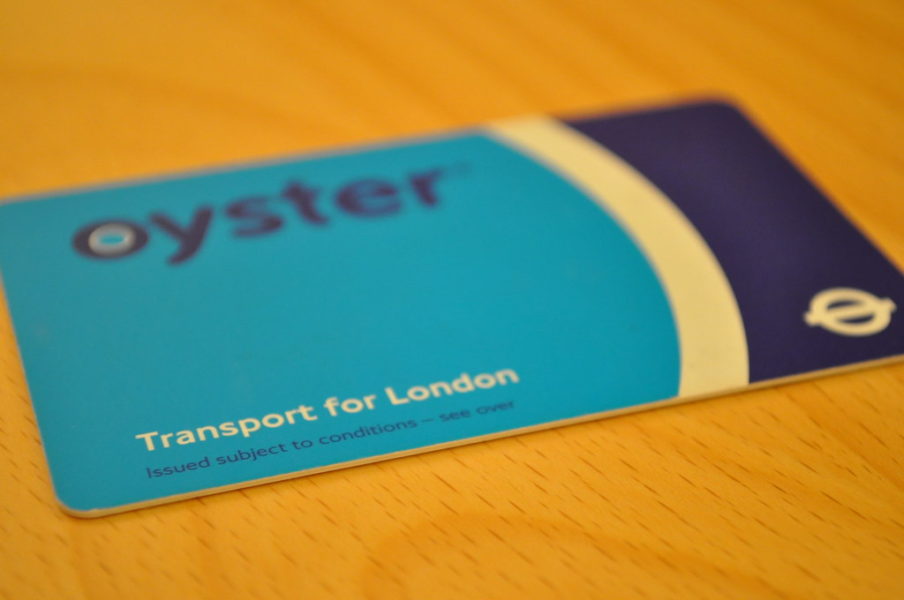 Mayor of London, Sadiq Khan has confirmed that most Transport for London (TfL) fares will be frozen for another year

Mr Khan had made this promise to freeze fares for four years after becoming the Mayor of London in 2016.

The BBC say that TfL is one of the most expensive transport providers worldwide. Thousands of Londoners use the TfL as a mode of transport every day to commute to places such as work and home.

The TfL website states the fares that will be frozen from January 2020 are bus and trams, single pay as you go fares, paper single tickets on tube and DLR services, all Santander cycle hire and access charges, all fares on the Emirates Air Line, certain fares on the London Overground and TfL Rail and certain fares on the river bus.

However, daily and weekly price caps, annual and monthly travelcards are not included in the price freeze.

It’s been claimed the fare freeze will save many people a lot of money as they won’t be spending more of their cash on travel fares.

In September 2016, Mr Khan introduced the £1.50 hopper fare which he claims has already saved many people a lot of money and made travel more affordable for Londoners, as it allows people unlimited charges on the bus and tram journeys for free within an hour for only £1.50.

By keeping the fares, the same the Mayor believes it brings a lot of advantages for Londoners using TfL as a mode of transport as it encourages people to continue to use public transport and deter them from using their cars to travel.

This also helps the environment as increasing fares can encourage people to drive more and this wouldn’t help air pollution in London, as it is already very high.

So even if the prices are frozen for another year it will help Londoners but could affect the city’s economy.

Dr Maria Postoyeva who is a lecturer in accounting, finance and economics at London South Bank University said the freeze would be good for individuals, “The TfL price freeze is a very good thing, because currently we have worries about the UK economy and with Brexit, there are a lot of uncertainties”.

She also continued saying it may have a worse impact on the wider London economy “The economy will be affected in a bad way due to the prices staying the same and TfL will lose money as they need money to operate and provide Londoners the best service”.

Sadiq Khan has done a lot to keep the price of TfL fares low, however, this can affect the economy as less money is being put in.  TfL are also already behind with introducing the Elizabeth Line and getting that line to operate which is now costing them a lot of money due to the delay.

Hi everybody! I am 2nd year student studying BA Journalism, in London