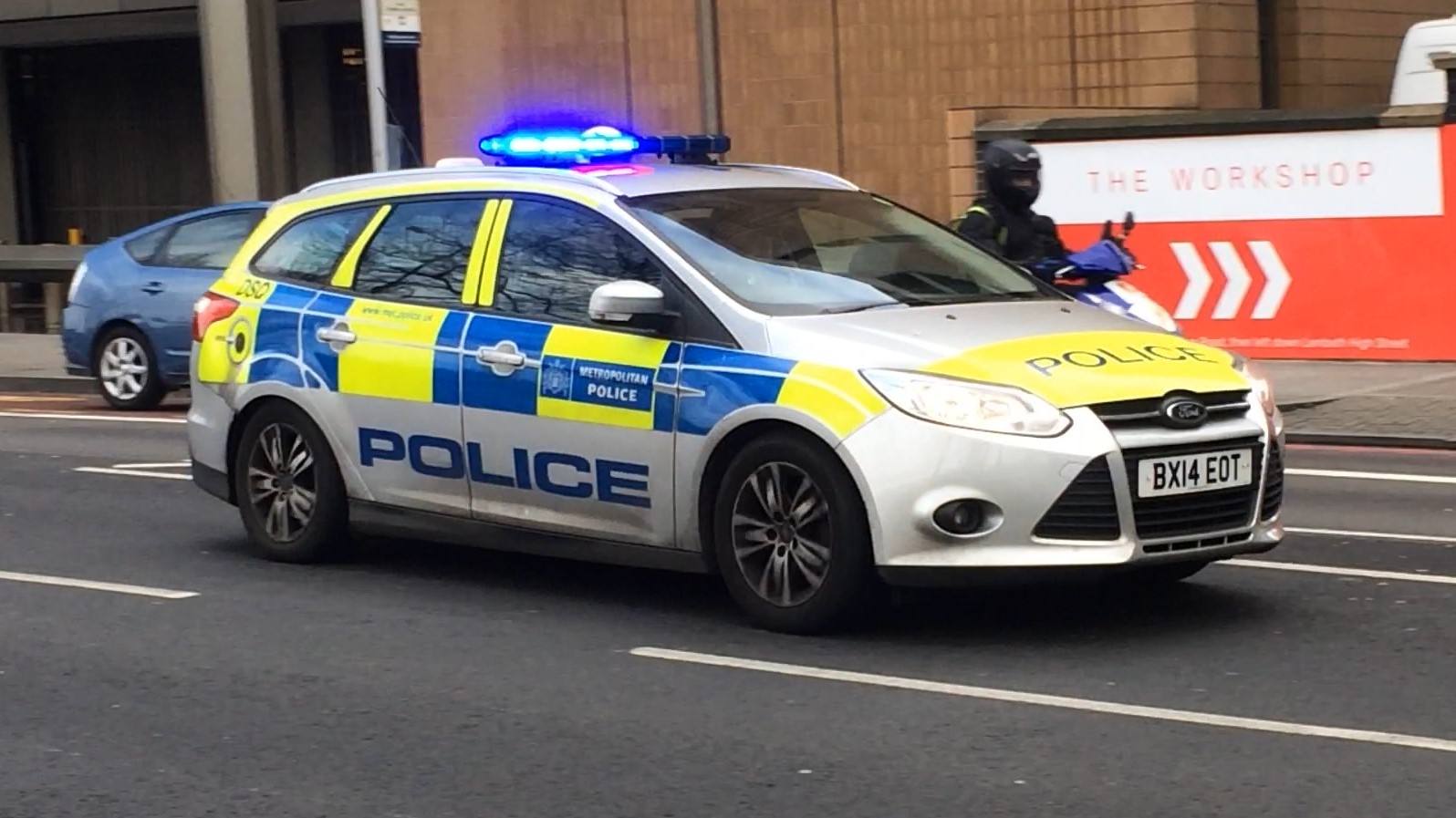 Three members of a south London organised criminal gang have been jailed for multiple offences.

They were found guilty of a numerous offences, including hiding a fake gun down one of the gang members trousers.

Two of them have now been sentenced at Isleworth Crown Court, Uno Baker reports: The gang were caught when police investigated their suspicious behaviour surrounding an unattended Audi S4 car.

On the 22 January last year, Morrison tried to rob a man of his BMW on Mitcham Road in Croydon.

He later attempted to steal an Audi where police found a GPS tracker attached to it similar to the make as the manual found in the BMW.

The verdict fell, 31 years old Recardo Morrison was sentenced to nine years’ imprisonment having been found guilty of numerous crimes including conspiracy to commit a robbery, possession of an imitation firearm to commit an indictable offence, dangerous driving and criminal damage.

Detective Sergeant Damian Hill, of the Met’s Specialist Crime Command, said: “I am pleased with this result and sentences that have been handed down.

My team worked hard to compile the evidence in this case, working with the CPS and prosecution counsel to bring these three men to face justice.

“Tackling violent crime remains a priority for the Met and we will continue to arrest those who bring fear to the streets of London.” According to London News Online.