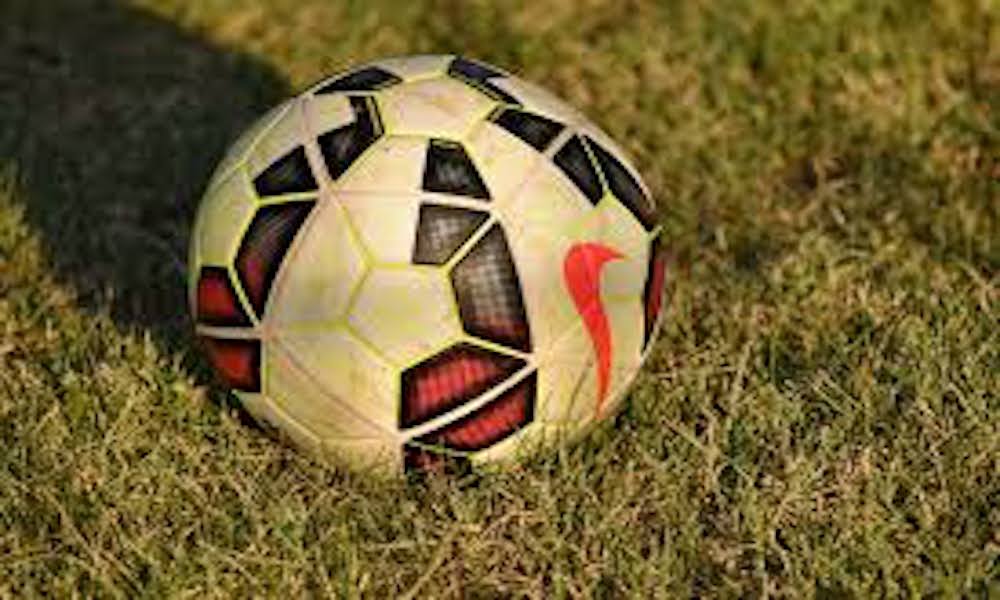 13:04: Real Sociedad have announced they will not sell striker Willian Jose

11:54:  Emre Can has just arrived at Dortmund for a medical

11:53: Crystal Palace have shown interest in QPR midfielder Ebenezer Eze but QPR have told the South London club that he will not leave in this window.

11:18: West Brom have announced the signing of Kamil Grosicki from Hull City

11:17: Tottenham and Celtic are in talks over the signing of Victor Wanyama it is unclear whether the move is a loan deal or permanent.

11:11: Bournemouth set to miss out on Jacob Brunn Larsen with Hoffenheim set to sign the Borussia Dortmund winger

10:55 Lazio sporting director Igil Tare is on his way to London to try and finalise the deal for Olivier Giroud to join the Serie A club from Chelsea.

10:51: Wolves defender Ryan Bennett is on his way to Leicester for a medical. It is expected to be a loan deal with a view to a permanent deal. He has not trained with the club for their upcoming fixture against Manchester United and left the training ground at around 10:30

10:45: Jarrod Bowen on his way to West Ham for a medical to complete the deal from Hull City

10:36: Cedric Soares has Joined Arsenal on Loan for the rest of the season.

Continue Reading
You may also like...
Related Topics:Featured, football, sport