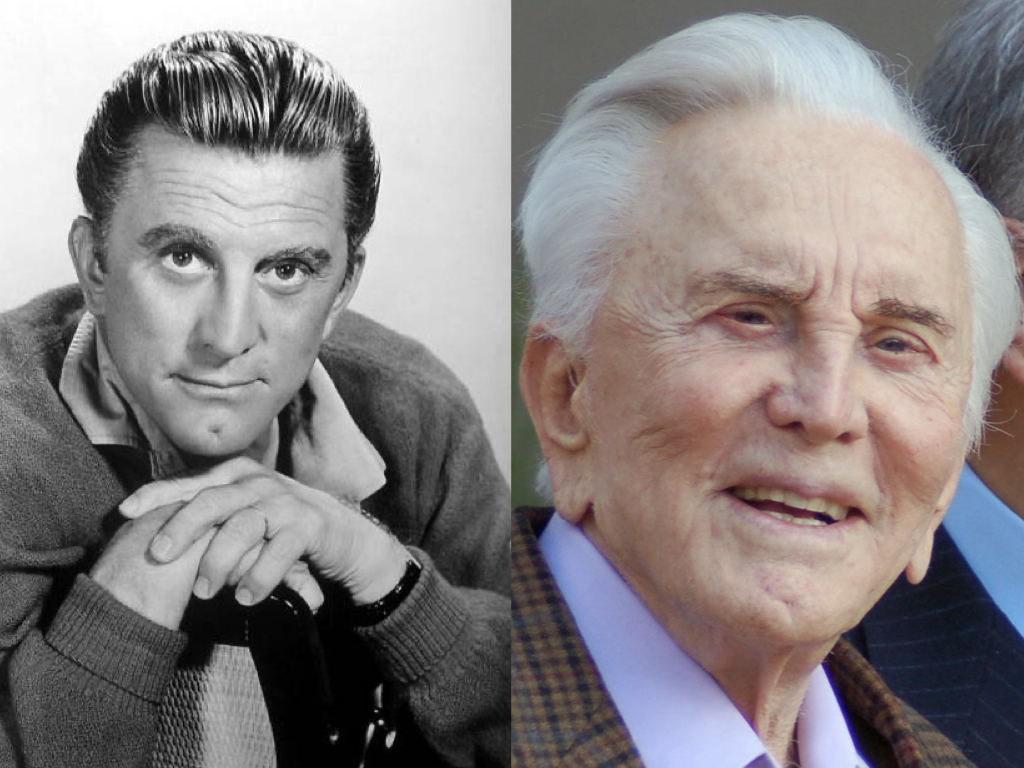 His eldest son, Michael Douglas, announced his father’s death with a touching tribute on Instagram where he said: “To the world he was a legend, an actor from the golden age of movies who lived well into his golden years.”

Kirk Douglas was the last living actor from the Hollywood Golden Age. He will be remembered as an “unforgettable” star and an “icon” in the film industry.

The actor enjoyed a career that spanned seven decades and played in over 50 movies.

His daughter-in-law Catherine Zeta-Jones also paid him tribute, this morning, on an Instagram post, writing: “To my darling Kirk, I shall love you for the rest of my life. I miss you already.”

Steven Spielberg paid a tribute too, he said Douglas left behind a “breathtaking body of work”.

The director told The Hollywood Reporter: “Kirk retained his movie star charisma right to the end of his wonderful life and I’m honoured to have been a small part of his last 45 years.”

Jamie Lee Curtis, whose father Tony Curtis was also in Spartacus, tweeted: “He LOVED you as the world loved you. Your Passion. Talent. Politics. Family. Art. Strength.”

“I love you Spartacus, like the father I never had.” Antoninus
I did have a father and he LOVED you as the world loved you. Your Passion.Talent. Politics. Family. Art. Strength. I grew up with the Douglas boys. My love to Anne and all his family from mine. pic.twitter.com/nPlZIFQ7DW

Journalism student at London South Bank University. From France, now based in London. Interested in fashion, lifestyle, and travel journalism.