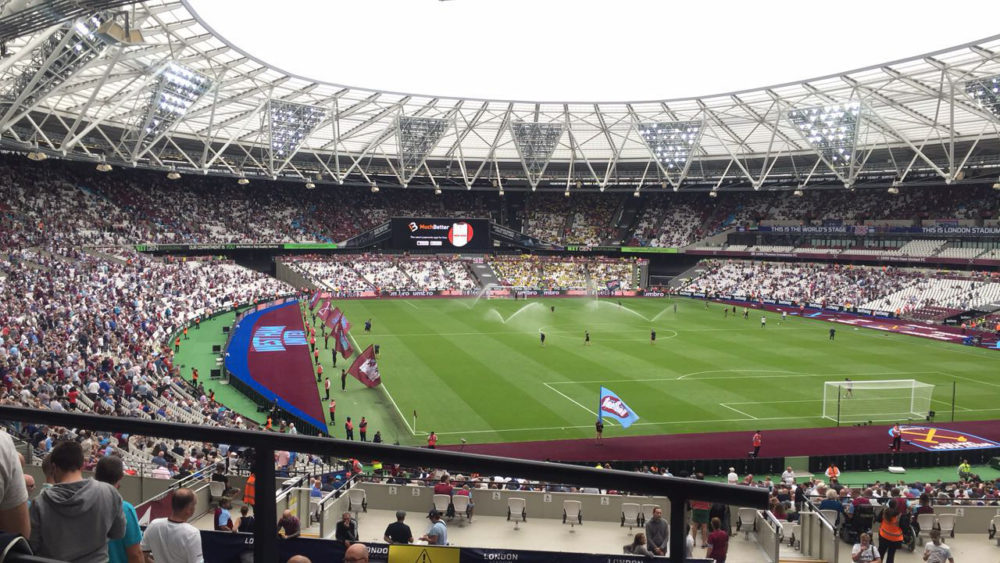 10 years since the pair took over the London club, David Gold and David Sullivan find themselves in familiar territory. At odds with the supporters of the club. The scenes seen today are a serious case of Déjà vu, their time at Birmingham City came to a bitter end when fans too expressed their anger in the hope of forcing them out.

The club’s training ground is made up of those “temporary” buildings you would see at secondary school. It is simply bog standard for a Premier League team which is the 18th highest revenue generator.

Fans are disgruntled by the recruitment policy which has been in place at the club. The club currently employ one scout, this is lacklustre compared to Southampton who employ easily over 20. West Ham also do a lot of transfer business through agents and not necessarily talent spotting, so the owners can say the net spend is -£214million, but what do you have to show for it?

Putting West Ham’s player recruitment in the hands of agents, who most likely do not have the club’s best interests at heart is one of the main reasons the club is failing to progress and losing money on players year after year.

The club have announced there will be a meeting with supporter representatives in hopes to calm the animosity and answer questions. If they seek to gain some credibility back they should face the music and let the supporters ask the tough questions, not submitting the questions for approval beforehand.

The club’s current situation has put investors on alert, if protests continue and the board and fans pass a point of no return there is no option but to sell.

West Ham is an attractive project, it is situated in the capital, in the Olympic Stadium. You will also inherit a half decent squad to build upon, as well as being one of the highest revenue generators already.

It has clearly caught the eye of very rich people, with Red Bull rumoured to reignite their interest as well as American investors and Middle Eastern investors backed by the Saudi Prince.

However, one of the stumbling blocks will be the price in which the club will be sold for, the two David’s clearly overestimate the club’s worth, and would definitely have to lower the evaluation to get a deal done.

If it does come to the club being sold, first things first, sort out the training ground, then the team and then the stadium. The stadium can be tolerated for now, it’s already proven that the fans respond positively when results on the pitch are going right, give the fans something to shout about.

The club appears to have outgrown the pair, and if you really are “lifelong” West Ham fans as claimed, do what’s best for the club and sell up.