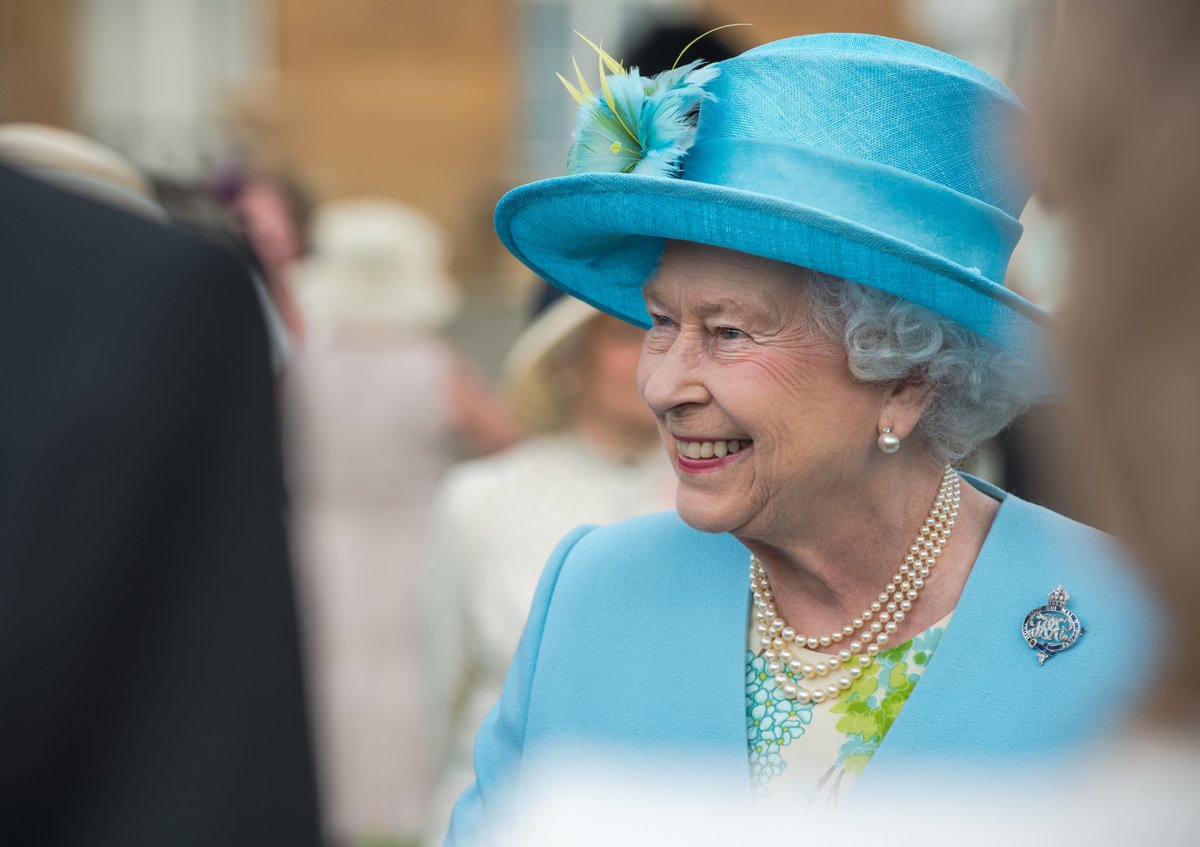 The Queen celebrates 68th anniversary of her accession to the throne

Queen Elizabeth II is marking today the 68th anniversary of her accession to the throne.

Gun salutes will be fired by the King’s Troop Royal Horse Artillery in Green Park and the Honourable Artillery Company at the Tower of London to commemorate the occasion.

The monarch has faced a turbulent time in recent weeks, with the Duke and Duchess of Sussex preparing to quit royal life and the Duke of York, who stepped down from royal duties in November after his disastrous Newsnight interview about his friendship with convicted sex offender Jeffrey Epstein.

the nation’s longest-reigning monarch  will mark the anniversary of her accession privately at Sandringham, where she has been staying during her winter break.